Hartford's the 24th Most Dangerous City

When it comes to danger, Hartford’s among the worst of the bad.

An annual report that ranks the country’s most dangerous cities deemed Hartford 24th out of 25, the Hartford Courant reports.

To separate the dangerous from the safe, "City Crime Rates 2009-2010: Crime in Metropolitan America" looked at 393 cities with populations of 75,000 and higher, according to a news release.

Hartford is safer than Camden, New Jersey, which had the highest crime rate, and Philly but more dangerous than Newark, New Jersey, according to the news release and the Courant.

That’s probably not going to make the capital city’s “Welcome to Hartford” sign. 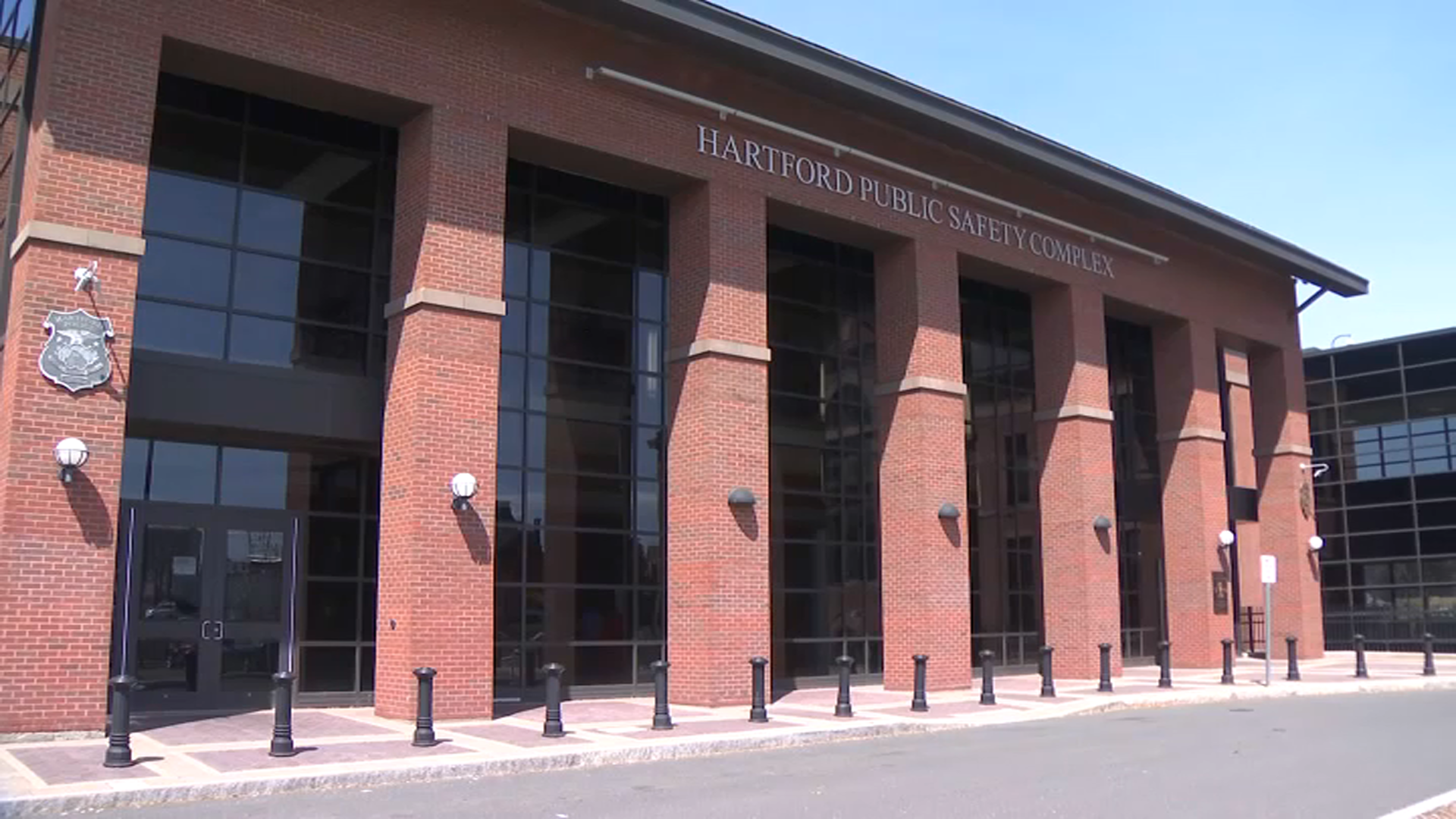 Bridgeport ranked 44th and Springfield ranked 51st, according to the Courant.

Danbury can boast that it’s the 29th safety city in the county and the safest in the state, according to the News-Times. Colonie, New York had the lowest crime rate and Camden, New Jersey

Statistics for New Haven were not reported to the FBI.