Bond Increased to $1.5 Million for Suspect in Craigslist Murder

Hartford police have arrested a suspect in the murder of a man who was killed last year while trying to sell a Samsung tablet he'd placed on Craigslist.

Rashad Moon, 22, is accused of shooting and killing 40-year-old Felix DeJesus III, of Cromwell, in May 2013 as DeJesus sat in his car on Allendale Road in Hartford.

Moon was arrested on Tuesday and appeared in court on Wednesday, where his bond was increased from $1 million to $1.5 million.

While Moon is the only one to be arrested so far, police said he might not have acted alone.

According to the warrant for his arrest, Moon was joined at the scene by a teen known to have mental disabilities and supposedly handed him the gun.

It's not clear who pulled the trigger.

DeJesus, a 1992 graduate of Cromwell High School, left his home on May 8, 2013 to meet a man who was interested in buying a tablet he had offered for sale on Craigslist. According to DeJesus' father, the man contacted DeJesus several times to set up the meeting. 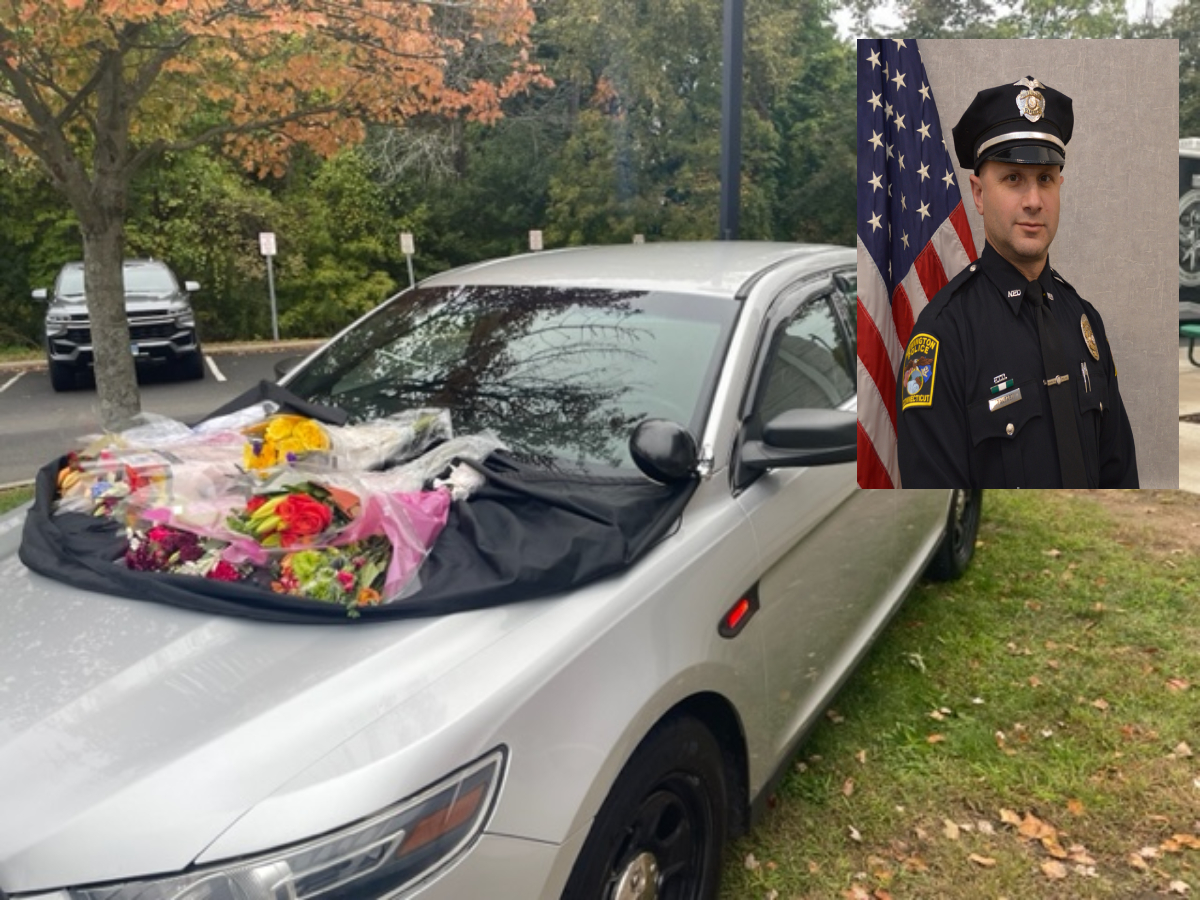 When police responded to a 911 call at 8 p.m. that night, they found DeJesus, the father of two young children, with a single gunshot wound to the head. He was taken to the hospital and pronounced dead just before 4 a.m. the next morning.

Friends and family said they have mixed emotions.

"It's bittersweet. It's tough. We've got some closure to the case, which is fantastic, but it's hard because no matter what they say, it's not going to bring Felix back," said his close friend, Dan Stehle.

Police have not said how they identified Moon as a suspect in DeJesus' murder.