The latest numbers released by the Chief Medical Examiner’s Office through the end of August show 90 people have died by drug overdose in Hartford so far this year.

Hartford Police and public health officials are looking at challenged areas of the city to determine what’s fueling the fentanyl epidemic and what can be done to change that.

Behind the scenes spots are just some of the areas where police said they have been called to more drug overdose deaths this year than all of 2018.

“Our community service officers in the area as well as the new basically walk beat that’s in this Wethersfield Avenue area, they’ll come and address that they know all of these hiding spots,” Lt. Paul Cicero said.

The latest numbers released by the Chief Medical Examiner’s Office through the end of August show 90 people have died by drug overdose in Hartford. The cause of death for nearly all of them was acute fentanyl intoxication.

“Numbers are going up and it’s obviously a concern, so we’re looking at are there changes that we’re seeing, other opportunities, are there gaps that we’re not addressing?” said Liany Arroyo, the director of the Health and Human Services for the City of Hartford.

Arroyo said the number of overdose deaths have been on the rise since 2017, she expects an annual increase this year of 15 to 20 percent. 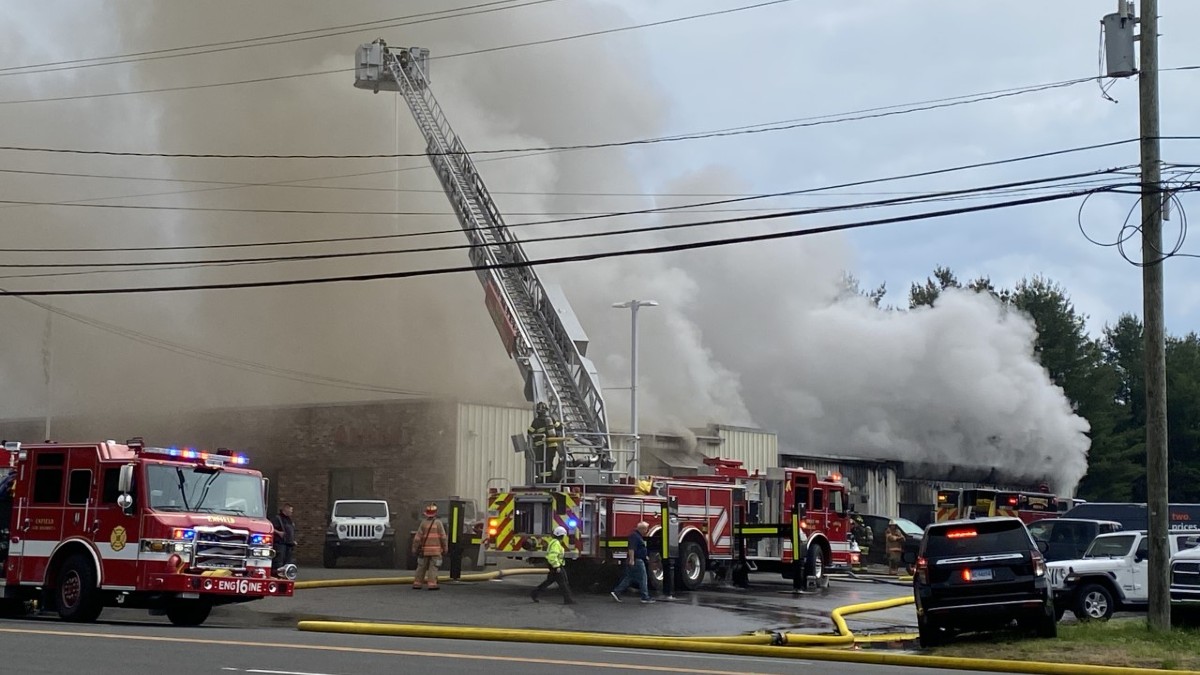 So far this year, the Hartford Police detective bureau alone has seized more than 48,000 bags of fentanyl. Officers now hoping increased drug product tracking, overdose mapping and resources from both the state and federal level can help stabilize the numbers, along with the new Hartford Alternative to Arrest Program that helps drug users instead of putting them in handcuffs.

“The last thing we want to do is arrest anyone that is drug dependent, we want to try to help them as best we can to try to stop the cycle,” Cicero said.