Several vendors were at a loss when they paid a business owner to attend an expo - but the event never happened.

NBC Connecticut Responds tracked down the business owner who sold spaces for an expo, then canceled the event — vendors say — without warning.

Alana Bossidy is one of the seven vendors and sponsors who say they lost more than $400 each on an expo that never happened. The Hartford Northeastern Women’s Expo, run by Long Ridge Media, was first scheduled for June 10th and 11th. 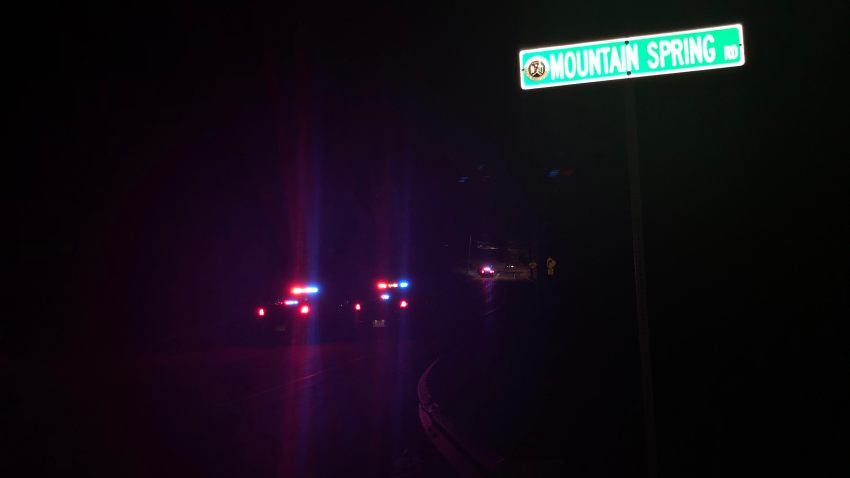 South Carolina Woman Killed in Crash on Route 4 in Burlington 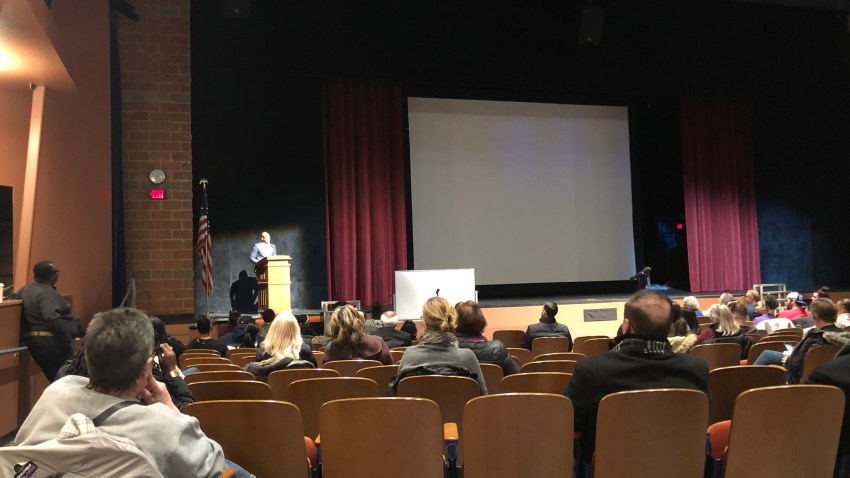 Owner Ken Cardelle postponed it to early-October because, he says, he couldn’t get enough vendors.

Weeks before the event and, according to Bossidy, it was clear that wasn’t happening either.

"This is right around the corner and I haven’t heard a thing," said Bossidy. "I should probably reach out and make sure, you know, what do I need to bring? Am I supplying my own lunch? Am I, you know, do I need parking passes? Can I bring another person to help me out?"

Those all went unanswered.

NBC Connecticut stopped by Cardelle’s home twice, but he did not answer. Soon after, he called back and offered to meet in Monroe to say he’s doing his best.

"You just get to the point where you get 40, 50, 60 emails a day, where people are yelling at you," said Cardelle. "It just gets very difficult."

Seven vendors and sponsors say Cardelle has been just about impossible to track down since early September. When one vendor asked for her refund in late August, Cardelle responded saying he lost $40,000 trying to put this expo together.

When confronted on behalf of the people who say they received no notice of the cancellation, Cardelle said he’s surprised, and that he has emails for every company involved.

"I told everybody, 'You’re getting refunds,'" said Cardelle. "I’m not going to cheat anybody. I’m going to work very hard to refund everybody. I am refunding, I have refunded a number of people."

Cardelle estimates he has issued refunds to 15 to 20 percent of his vendors.

He also says he spent most of the money on marketing and his venue, the XL Center. But an XL Center spokesperson told NBC Connecticut although he was in communication with Long Ridge Media, the two never entered into a contract to host the event.

"I said to my rep that I’ll be sending it back in a few months, because I can’t pay it right now. And that was ok with them," said Cardelle.

That was for the June event. The XL Center hasn’t heard from Cardelle since. A spokesperson said they never even went over October dates.

"I’m going on maternity leave," said Bossidy. "That would be a nice amount of money to have considering we have a baby coming."

When asked when exactly he plans to complete his refunds, he said he will issue them within the next two months.