On this final day before the primary, Eddie Perez walked door-to-door making one last pitch about why he deserves another chance as Hartford mayor.

“I think the number one issue when I’m door knocking is the condition of the street. Everybody complains about the pot holes,” said Perez.

The former Hartford mayor believes the three-way Democratic primary will be tight. 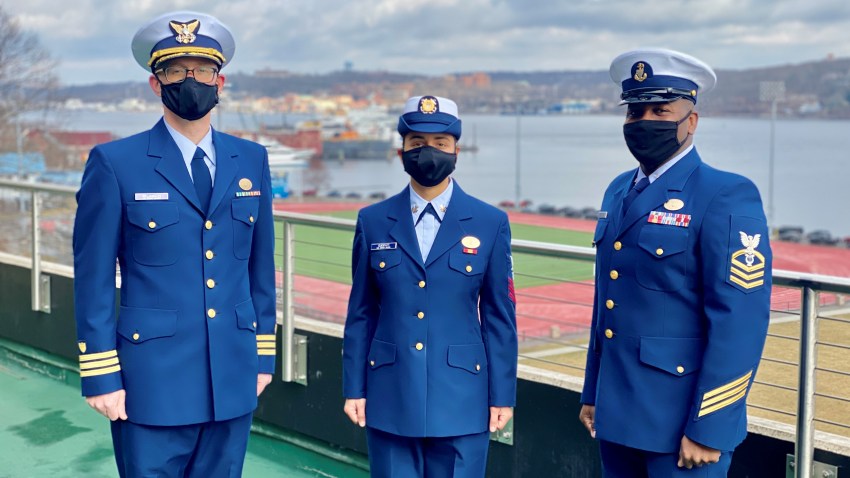 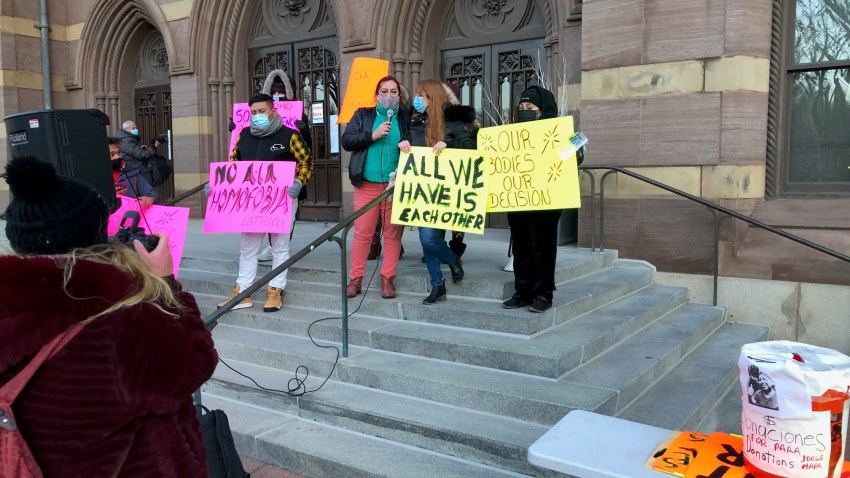 “The important thing for people to remember is I’m a neighborhood guy and I’m from Hartford and people understand that’s what we need,” says Perez.

At Brandon McGee campaign headquarters, they were checking plans for Tuesday after a day filled with touching base with voters.

“On my call sheets there are some folks who wanted me to give them a call. I decided to show up to their house and meet with them,” said McGee.

The state representative is hopeful for a high turnout at the polls this time.

“Many folks who I’ve been able to meet throughout the city are saying, ‘Brandon, thank you so much for running. You’re giving us more hope, more opportunities,’” said McGee.

As for current Mayor Luke Bronin, his day was mixed with campaign work as well as official duties, such as raising the Pride flag outside City Hall.

“I hope everyone understands, you know, what’s at stake for our city,” said Bronin.

He hopes everyone turns out to vote no matter who they’re going to support.

Whoever wins on Tuesday will move on to the general election.

One Democrat is skipping the primary – J. Stan McCauley – because he’s been cross-endorsed by the Republicans.