Professional soccer has returned to Connecticut.

More than 10,000 fans are expected at Rentschler Field in East Hartford on Saturday evening for the home debut of Hartford Athletic, which plays in the USL Championship.

The club has lost its first eight games, which were scheduled on the road in the hopes its new stadium in Hartford would be ready for the home opener. 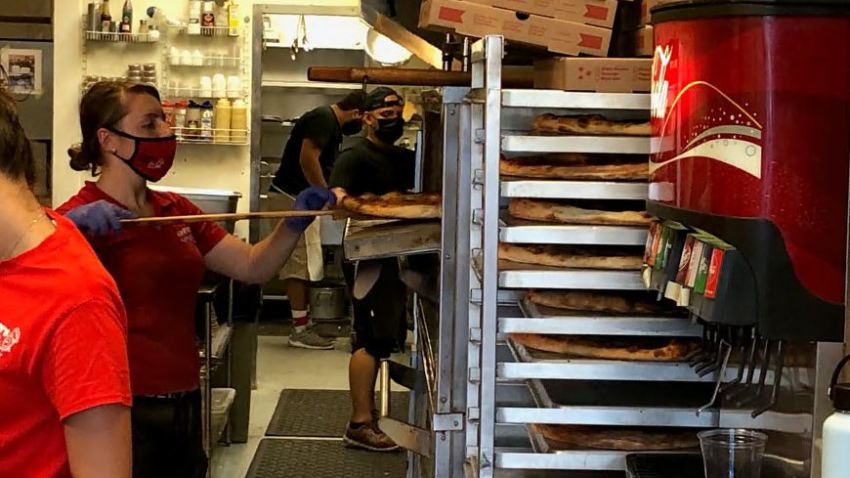 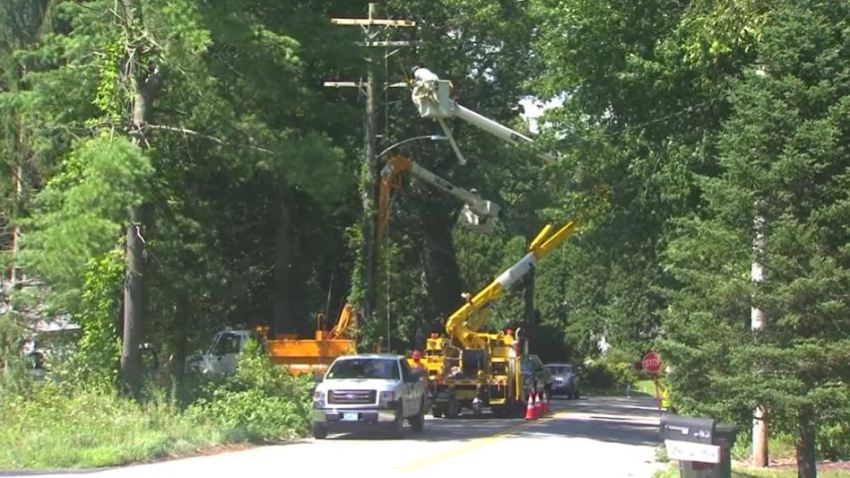 But the $14 million in renovations to the old Dillon Stadium in Hartford won't be completed until July.

That 5,500-seat facility, with new artificial turf, is being designed for use not only by Hartford Athletic, but by college, high school and recreational soccer, lacrosse, rugby and American football teams.

Hartford Athletic will play at UConn's football stadium in the meantime, beginning with Saturday's game against Charlotte.