Like others across the state, businesses in Hartford have struggled to maintain through the pandemic.

Max Kothari - the owner of Star Hardware which has been in operation for over 100 - described the feeling of navigating the business through uncharted territory.

The store owner said demands change from day to day,.

"Different demands are being cleared for example people are staying home right now so suddenly everyone is fixing up their house, doing painting patching this. That’s a new demand that’s been clear because people haven’t been traveling. That was an unexpected demand that came, then regular construction stuff came to a standstill - that demand disappeared so we don’t know what the demand will be," said Kothari.

All of this comes at a time when the fear of a virus is at an all time high. 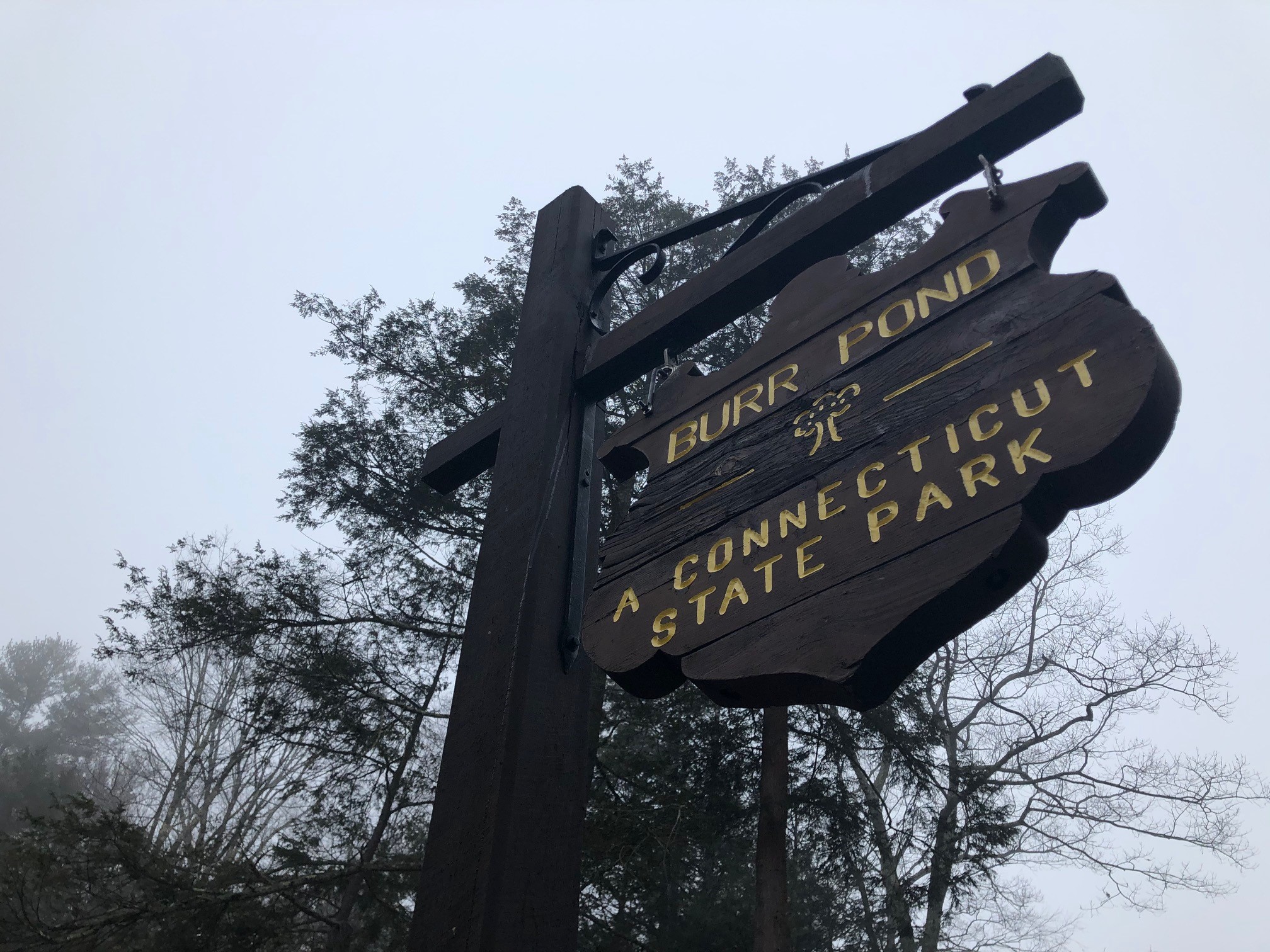 "Keeping everyday employees and your family safe it’s a task by itself and it’s layered. Every single day there are issues," said Kothari.

According to state officials like Sen. Richard Blumenthal, more help is on the way for small businesses.

"We are at ground zero for the next round of PPP," said Blumenthal. "Too much of the money on the first round went to bigger businesses that didn’t need it that much."

So what are the changes? According to the senator, $3 billion will go to PPP for the state of Connecticut. The maximum amount for small businesses will be $2 million, with the maximum employee count for businesses totaling 300.

Kothari said he has hope and his only goal: "At the end of the day we just have to hunker down and stay alive and that's are only goal stay alive."