Help for Homeless Vets Comes in Form of Federal Grant

Homeless veterans and their families are getting a boost from $3 million in federal grants awarded to agencies designed to help them find housing.

The Workplace, Inc. in Bridgeport, Community Renewal Team, Inc. in Hartford and Columbus House, Inc. in New Haven were among the 301 community agencies across the state that received grant money, according to a release from the representatives’ offices. 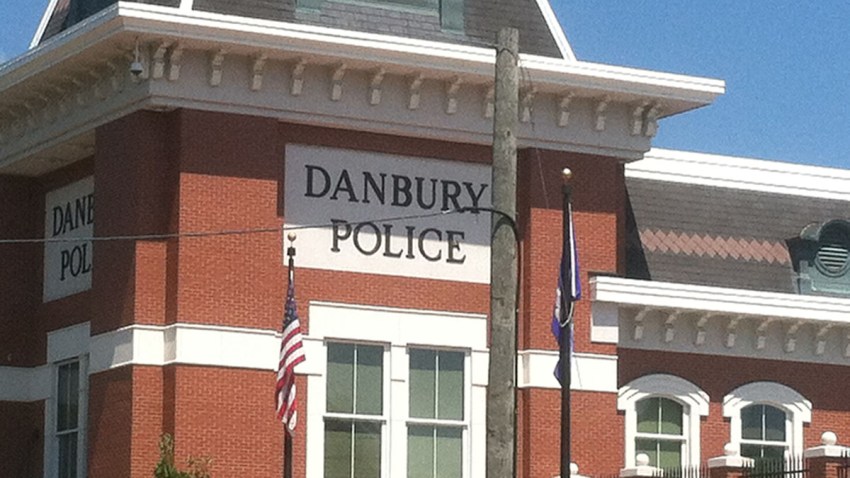 Man Shot and Killed at Vigil for Deceased Friend in Danbury: Police

The funding will be used as funding to provide housing stability and play a key role in connecting veterans and their family members to VA services, such as mental health care and other benefits.

“We have to be sure we are doing everything possible to facilitate the transition from the battlefield back to civilian life. These grants will go a long way towards helping some of those with the most difficulty making the transition” DeLauro said in a statement Wednesday. “As a nation, we have an obligation to ensure that, at the very least, the brave men and women who serve our country have a place to call home.”

According to the release, the Community Renewal Team is slated to receive $529,380. President and CEO Lena Rodriguez said the agency has helped some 200 homeless veterans in the past year.