Parents need to learn to set a better example from the stands.

The following is a column by Jason Hendry. I have been a high school coach in Connecticut for nine years.  As well as coaching, I am very much involved in my school's athletic department.

I have noticed a disturbing trend forming: the continuing downward trend of the actions of parents in the stands.

Now, my high school is small.  We are not a large urban school, so my observations simply involve a small percentage of Connecticut Shoreline schools.  I must imagine though that this trend happens, not only across the state, but through the country.

During the past few years, I have had to deal with some issues face-to-face. I've seen soccer referees being called racial and ethnic slurs over a supposed blown call.

I've seen parents get ejected from basketball games for yelling profanities at the referees. I've had to talk to many parents about letting the coaches coach.

Nothing can mess with a young athlete more then hearing a parent say one thing and the coach say another. Just the other night, I had to warn one father that the ref would throw him out if he said one more word. During this same game, I heard many comments about the referees that were just shameful. 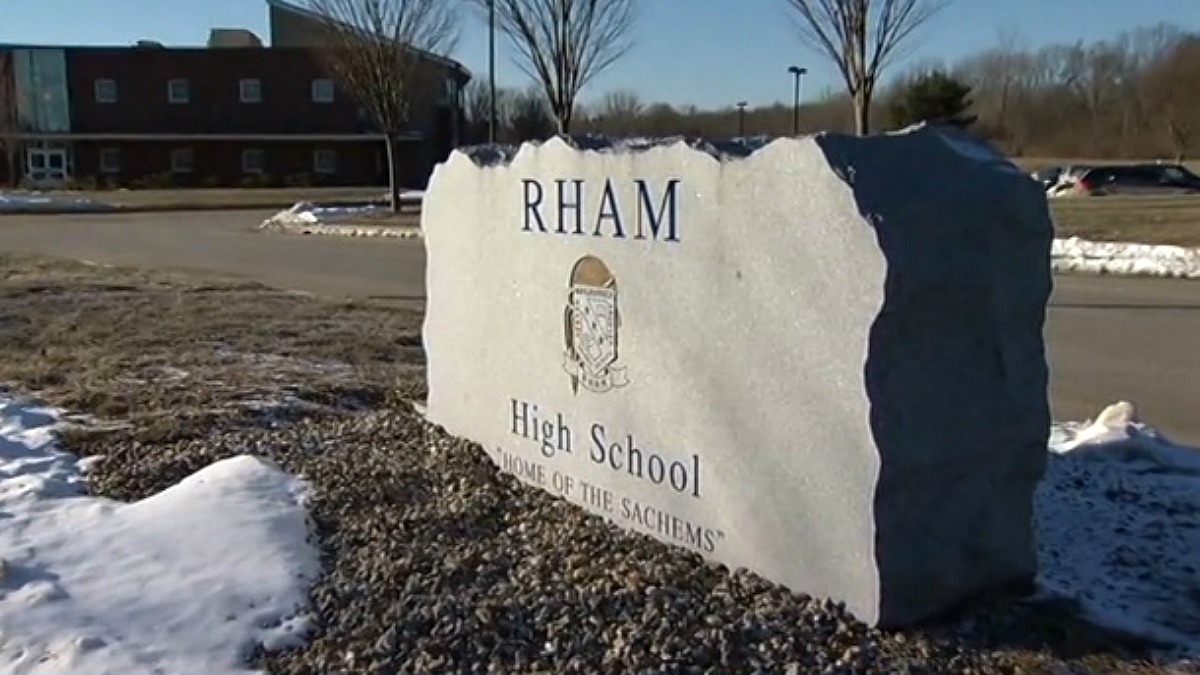 I even heard that same group of parents comment and laugh at one girl because of her physique.  Can someone tell me when and where that is ever acceptable?

What can be done about this?

I think, as adults, we need to take this on ourselves. Maybe parents should see how the kids are behaving and follow their lead. Even better, set the example yourself. Cheer for your kid and their team.

I know these games can become intense, but screaming at officials and players does not help. Let the coaches deal with them.

If parents stick with positive reinforcement, only good can come of this. Learn to remove emotions from the equation and just enjoy the game for the game. Let the coaches coach, officials officiate, and the kids play a game they love. I think you will be pleasantly surprised with the results.

Now, more than ever, parents are deeply involved in their children's athletic endeavors. Through the development of travel teams, select teams and various AAU organizations, high school sports has boomed into a big money business.  There are huge pluses and minuses with this.

Yes, we are seeing generations of some of our better athletes coming through high school and into college, but we are also seeing parents think that their kids are all athletically gifted.

This has led to some of the most vocal and obtrusive parents in generations. They believe that every foul called against their kid is wrong and take it personally, or a perceived lack of playing time by a coach as a slap in the face.

Over this same period of time, I have seen the maturity and sportsmanship among the young athletes sky-rocket.  They get it.

They respect their coaches and the officials. They have great respect for the opposing player and team. Somewhere along the line, things got screwy.

To read more, check out Parenthood Magazine and its sample "Parental Code of Ethics."

Does your school or youth association have one of these?

Would you,  as a parent,  be willing to sign one? I can only speak from one view.  As a coach, I can't stand when parents stick their noses in on my team. I feel that I don't interfere with how you are raising a child. Please trust me enough to coach your child. Coaches and officials only have the best intentions for your young athlete. There are no vendettas in high school sports.

Please feel free to respond. This should be an open forum. All views and opinions are welcomed.