Police in Plymouth are searching for a beefalo that's on the loose after escaping from a meat processing facility around two weeks ago.

The animal was seen somewhere in the area of Route 72 and Judd Road in the Terryville section of Plymouth.

Police said the beefalo, a cross between bison and domestic cattle, came from a farm in Becket, Massachusetts and escaped a meat processing facility in Plymouth, Connecticut around two weeks ago.

There was no sign of it until a few days ago when Plymouth police received a report of the beefalo in the woods off Judd Road.

Then, police on the midnight shift saw the animal Wednesday near Route 72 and tried to capture it, but the beefalo puts its head down and scratched at the ground as if it was going to charge, so officers moved away and the animal went into the woods, police said.

The beefalo is about 2,000 pounds and can be highly aggressive, police warned.

It was not a public safety concern when the beefalo was in the woods, but it became one when it was seen near a major thoroughfare. 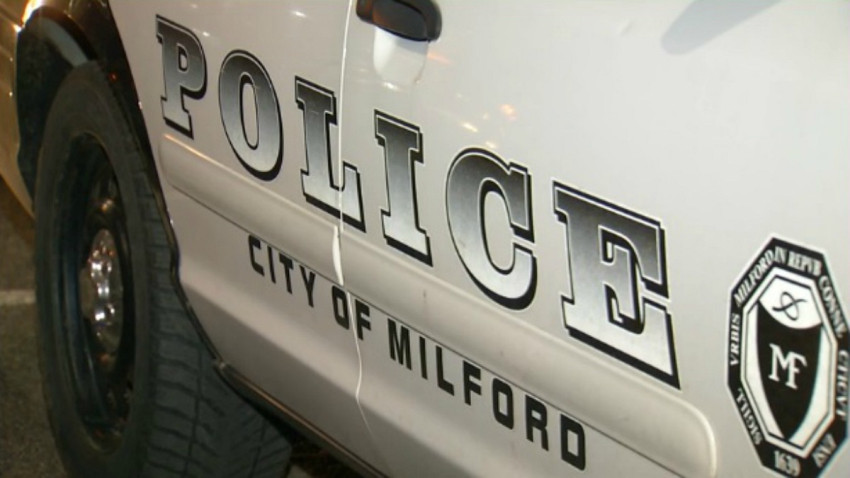 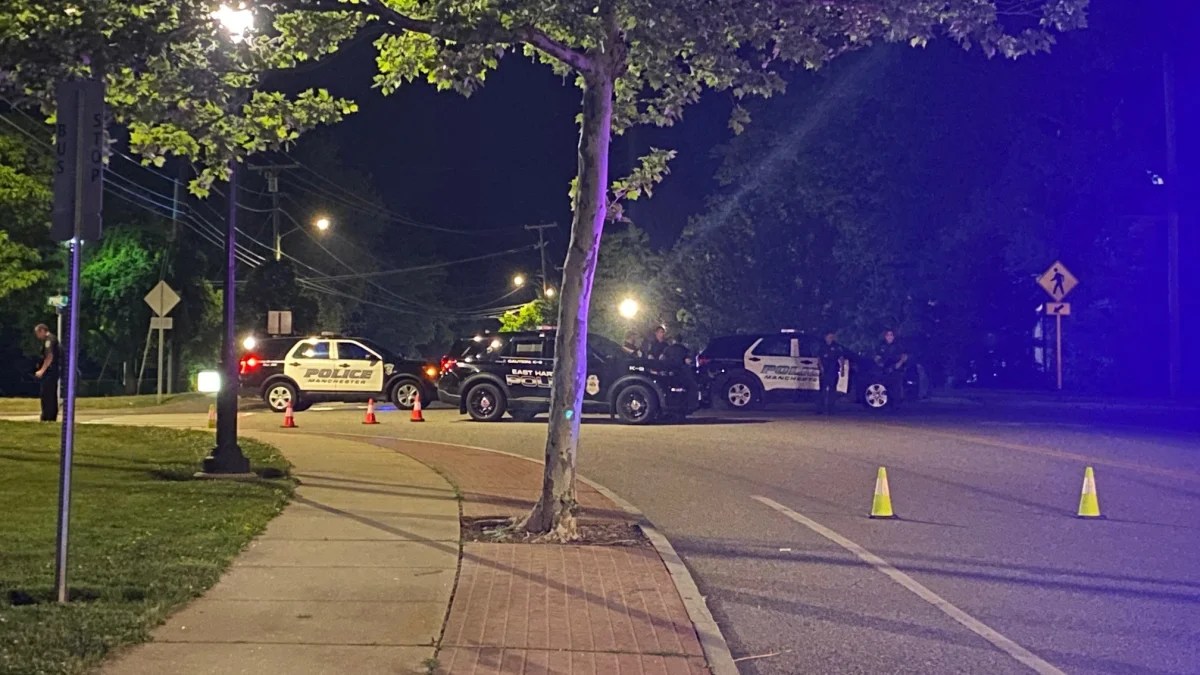 Man Taken Into Custody After Shooting at Neighbors Vehicle in Manchester: Police

They warn that there is a public safety concern and they are asking everyone traveling in the area to use caution and not approach the animal.

"If he walks into the roadway and someone hits him it could be catastrophic," Capt. Edward Benecchi said.

"Our main goal here is to capture this animal safely and without any harm to the public, of course first, and of course the animal," Benecchi said.

The beefalo has become famous in town and people are calling it Ferdinand or Filet Mignon.

"Currently here at the PD, we like to call him Buddy, Buddy the beefalo,:" Benecchi said.