Police Search for Driver Who Fled Hit-And-Run in Waterbury

Police are investigating a hit-and-run crash in Waterbury on Wednesday morning and they are looking for the driver who ran from the scene.

Police said a black Acura going west on Plank Road crossed the center line into the lane of a white Honda Accord, which tried to avoid the crash, and the vehicles collided head-on. The fire department extricated the driver and front passenger of the white Honda Accord.

The driver of the black Acura ran before police arrived and a Police K-9 search is underway, police said. 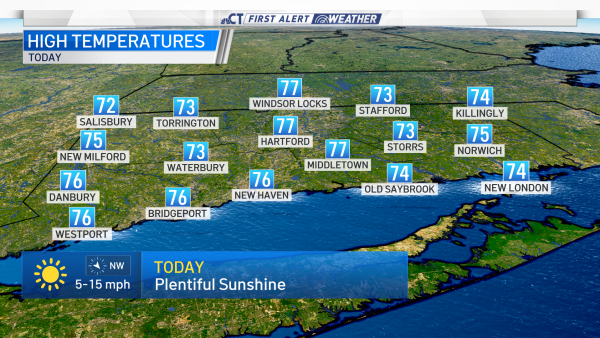 Near Perfect Day Today With Sunny Skies and Lower Humidity 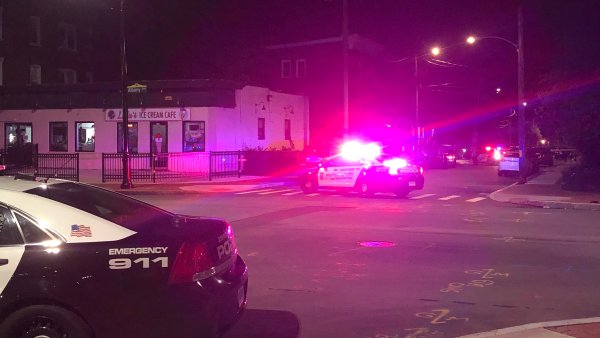 Deadly Shooting Under Investigation in Hartford

Both vehicles sustained significant damage and all passengers in both vehicles were injured and transported to local area hospitals.