Many older residents want to stay in their homes.  But there’s a threat looming on the horizon: a lack of workers may mean less home care in Connecticut.

“I can’t walk very far, and I wouldn’t survive without the help I get from companions and homemakers,” Lucille Perkins said.

Perkins had a stroke. Now she has homecare. She’s one of 25,000 Connecticut residents on Medicaid, a government subsidy for low-income seniors and the disabled.

“The quality of care. They keep it up. I don’t know how they do it,”  Perkins said.

“It’s at critical levels right now with our ability to be able to recruit and retain people with the skill level that they need,” Wilson said. 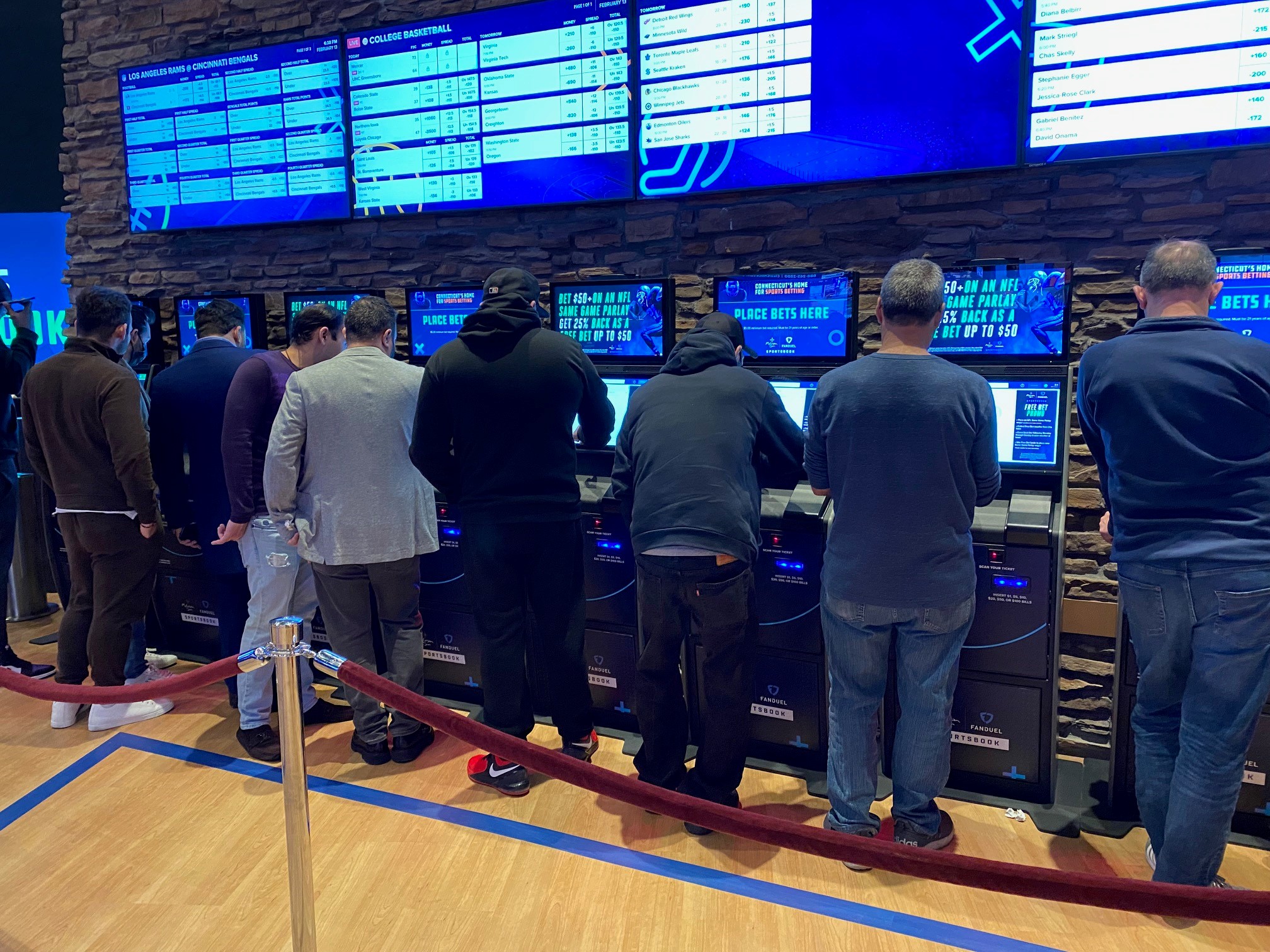 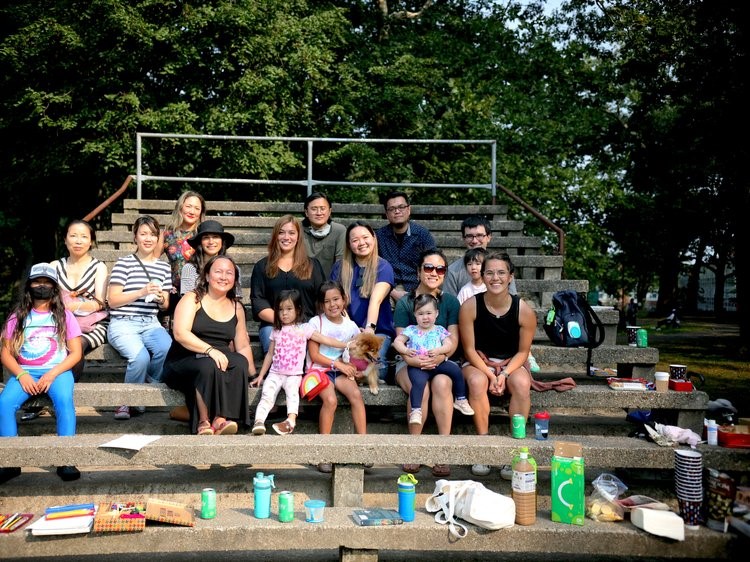 That coupled with the lack of a funding increase has driven the decision.

“Over the past couple of years the minimum wage has been going up 8% but the Medicaid reimbursement rate to agencies has only 2%,” Wilson explained.

Lawmakers believe there is some federal funds left over to address the issue this fall.

“There’s a $2.3 billion state surplus and we were led to believe by lawmakers that a portion of those funds would be reinvested into home care,” Wilson said.

The Connecticut Association for Health Care at Home estimates the state saved more than $500 million in 2019 and $2.5 billion over the last decade through the home care sector.

Tracy Wodatch, the president and CEO of the Connecticut Association for Health Care at Home, is frustrated.

“These increases have in no way stayed level with the minimum wage,” Wodatch said.

She says agencies that used to receive 70 applications for job openings are down to four or five. It means people like Perkins won’t get services to stay at home.

“We don’t need depressed old people, we have enough things going on without that,” Perkins said.