Police continue to investigate the murder of Jaclyn Wirth of Norwich.

Norwich police plan to provide an update Thursday on their investigation into the murder of a mother of two.

Police responded to the apartment just before 2 a.m. Wednesday after Wirth called 911. She had been shot, police said. 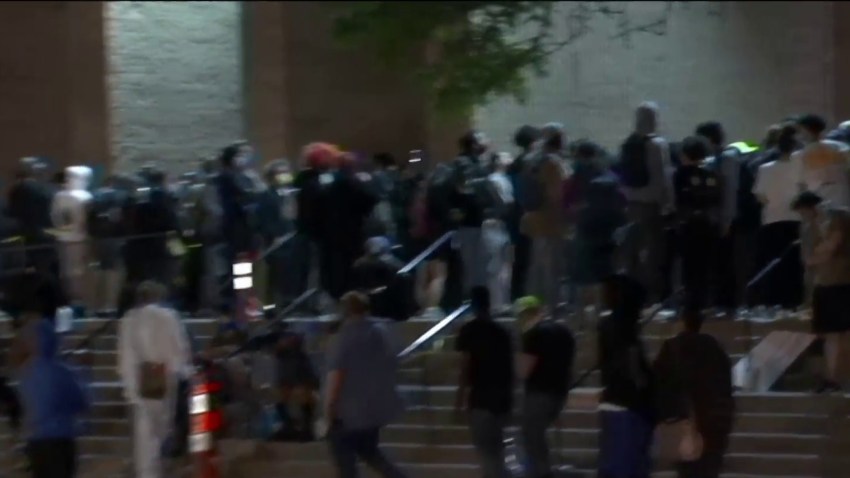 Her two sons, ages 2 and 7, were at home when Wirth was shot, sources said.

Wirth was transported to the William Backus Hospital, where she was pronounced dead. Her sons were not injured and are in the care of family members.

Friends and family members described Wirth as a devoted mom who had no enemies.

"She was all about her kids, all about giving back and being close to people and laughing and joking and bringing people together," Rania Salaha, Wirth's friend, said.

Neighbors said this is a relatively safe complex and can't make any sense of it.

Police are looking for a male shooter.

Once police cleared the scene late Wednesday, candles were placed on the steps outside Wirth's apartment building.

Neighbors are planning a vigil for Wirth Thursday evening outside her apartment.