The Woodbridge Police Department and Connecticut State Police are investigating after a body was found on the property of the Pease Road Playground and Alegi Athletic Fields on Pease Road Tuesday, and the death is being considered a homicide.

Police said emergency crews responded to the property at 160 Pease Road around 6 a.m. after a jogger found the body. The male victim had gunshot wounds and was pronounced dead at the scene. He is still being identified, according to police.

Police said there is no immediate threat to the public and the park has reopened. 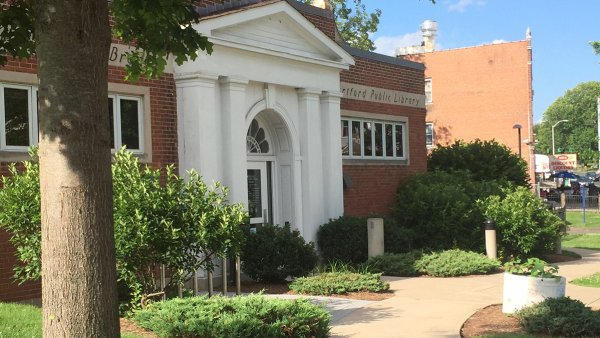 The investigation is ongoing. Anyone with information is asked to call the Woodbridge Police Department at 203-387-2511.