Alyson Michalek and her siblings wanted to do something special for their parents.

For Christmas in 2013, they bought a gift certificate for a hot air balloon ride from Soaring Adventures of America in Wilton.

Michalek’s parents scheduled their balloon ride for the following spring, but the appointment ended up being canceled due to the weather. They decided to try again in the fall.

Their most recent appointment was set for August 2016. But Michalek said her parents got another cancellation call.

Michalek’s mother was willing to give the business one more chance. The business owner promised to call during the first week of September to reschedule.

When that call didn’t come, Michalek tried calling Soaring Adventures herself. But she said her call was never returned. 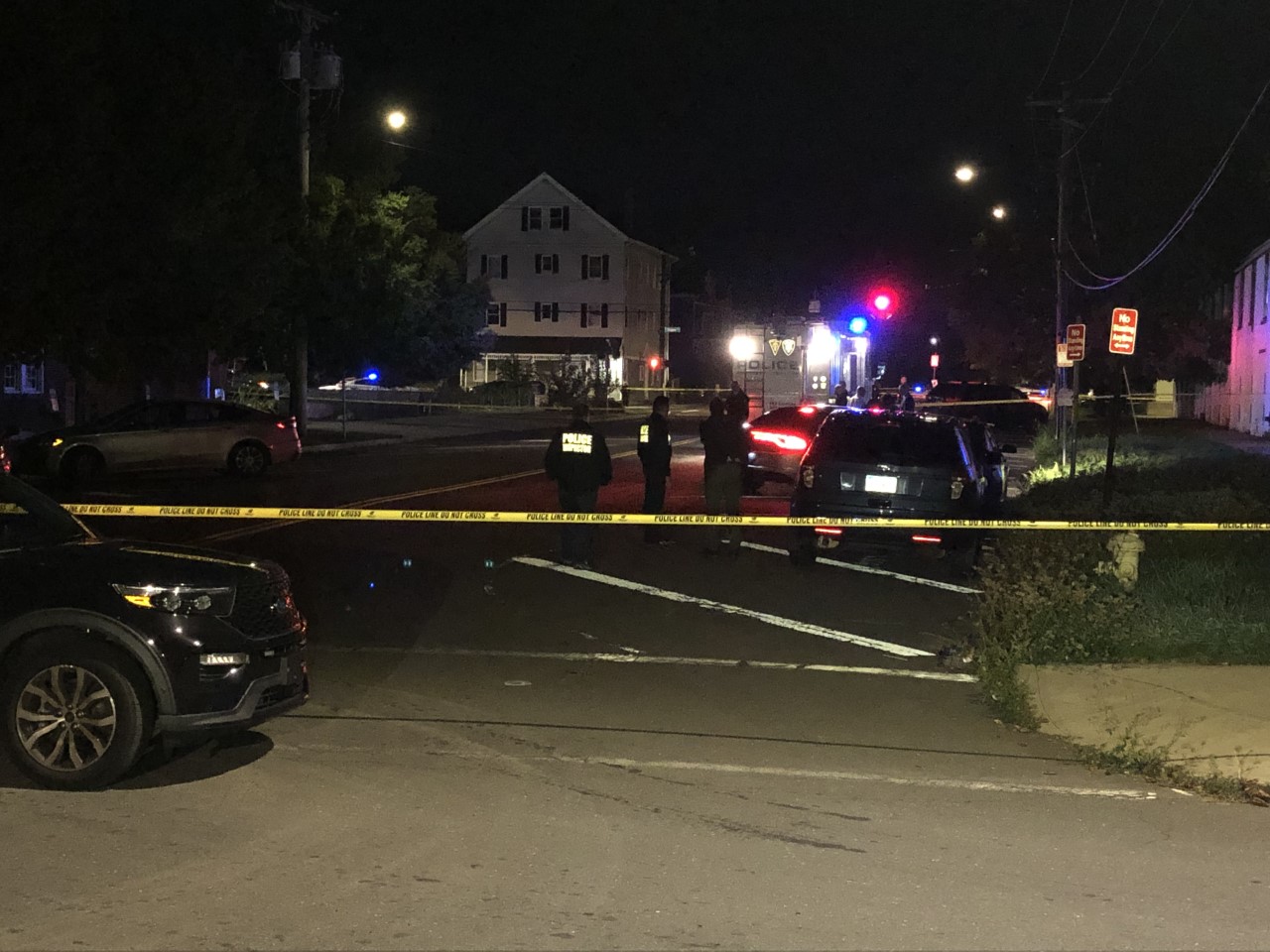 So her next call was to NBC Connecticut Responds.

Our consumer team reached out to Soaring Adventures, which agreed to refund the $332 cost of the gift certificate.

Michalek said an apology letter from the owner was included with the check, explaining that business took a hit following a deadly ballooning accident in Texas in 2016. But Michalek said that doesn’t explain the first two years of cancelled appointments.

"Three years is more than enough time to make good on your promise," she said.

Michalek is disappointed her parents will never get that balloon ride. Her father is no longer well enough to go.

“To document it and have pictures of them floating over Connecticut, that's what we were looking forward to. Not a refund check," she said.

Now she hopes her parents can put the money toward a new adventure.