How You Can Help Connecticut Food Bank With Harvey Relief Efforts

The Connecticut Food Bank in Wallingford and Foodshare in Bloomfield are part of Feeding America, a national network of 200 food banks organizing a coordinated response for victims.

The CEO, Bernie Beaudreau, said cash donations can go a long way for helping the people in Harvey's path.

"Before the storm, in Houston there were many many thousands of people that were food insecure," Beaudreau said.

During a natural disaster, like the Category 4 hurricane that hit Texas, low-income families displaced from their homes are disproportionately affected, he said.

"Now with this devastation they are the most impacted, people who don’t have money in the bank, who don’t have those extra resources are at the mercy of whatever help they can get," Beaudreau said.

To support the thousands of families in need, the Connecticut Food Bank is collecting cash donations, along with partners across the country. 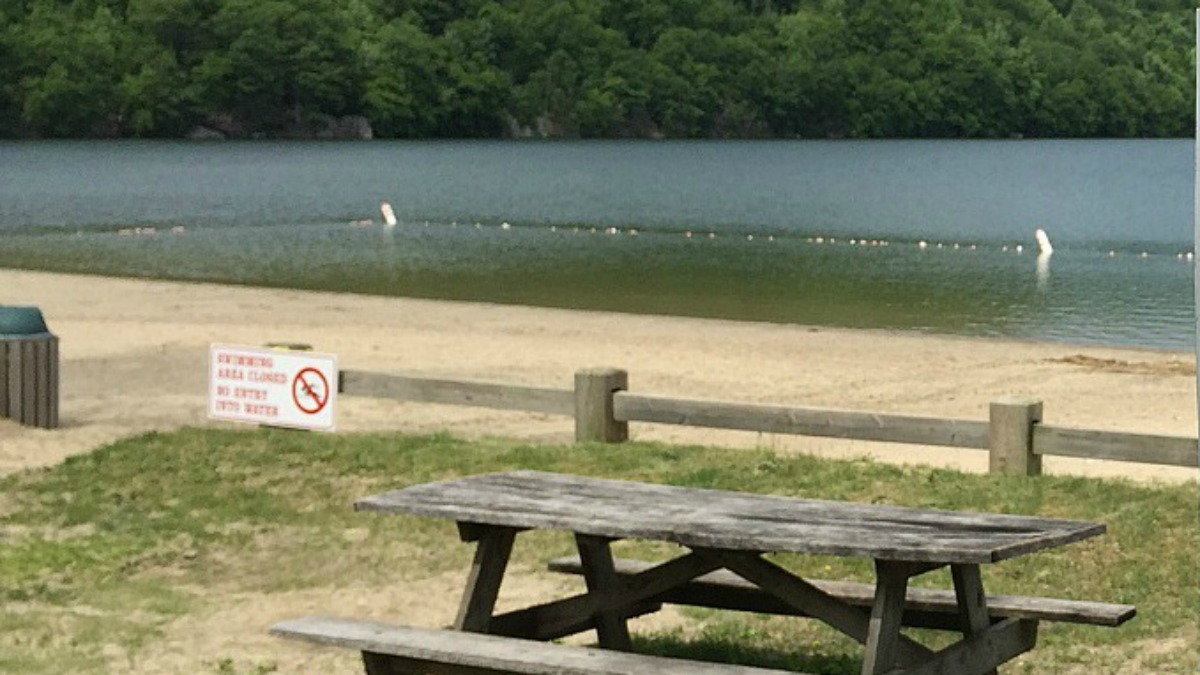 "The dollar will purchase locally, it will get the best deals from their vantage point. Anything we get here, we’d have to truck 2,000 miles to Texas," the food bank and foodshare CEO said.

At storage facilities, like the one in Wallingford, also carry health and hygiene products.

"What you will see in the wake of disaster is a lot of these items are as needed as canned goods, as other nonperishables," Paul Shipman, the director of marketing for the Connecticut Food Bank.

Beaudreau said right now, like so much of the region, the Houston Food Bank is flooded.

"It's closed and they got water in the food bank," Beaudreau said about the Houston food bank.

Twelve years ago as the executive director at the Rhode Island Food Bank, Beaudreau said he traveled to Louisiana in the days following Hurricane Katrina, a strong Category 3 storm.

And once again, the Feeding America network is ready to help fellow Americans dealing with devastation.

"We’ve offered our help when they need it. They may not need the Connecticut food bank’s help with trucks and materials- they might. We’re waiting to hear from that," Beaudreau said.