Workers at five different nursing home hit the picket line at 6am.

Seven hundred nurses, nursing assistants and other nursing home workers are striking across Connecticut on Tuesday.

Workers say the Healthbridge Corporation is illegally cutting hours and making health care unaffordable. The company denies the claims and said it will have enough staff to handle the strike. 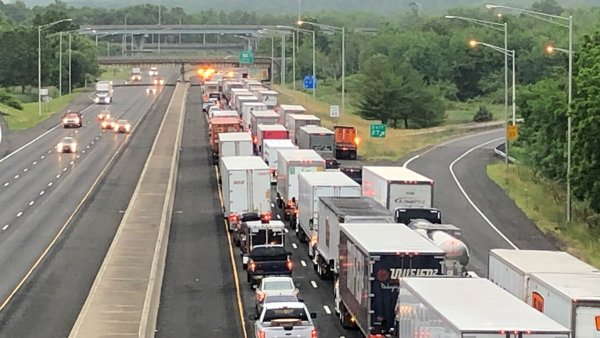 "This is an economic strike.  The Union has resorted to calling for a strike because it failed to pressure the affiliated Health Care Centers to accept unrealistic contract proposals any other way.  The actions of the affiliated Health Care Centers to implement their "Last, Best and Final" contract offers after 35 bargaining sessions and almost 17 months of negotiations failed to result in new agreements are fully legal, and the Union knows it," Healthbridge said in a statement.

Both sides tell us they tried to negotiate for more than a year and a half.

Workers will picket at all five nursing homes until 11 p.m. tonight.