The UConn women are headed for Dallas to take on Mississippi State in the Final Four Friday night and there was a send-off from the campus in Storrs on Tuesday afternoon.

The music was playing and the fans were lined up to send off the women's team in style. 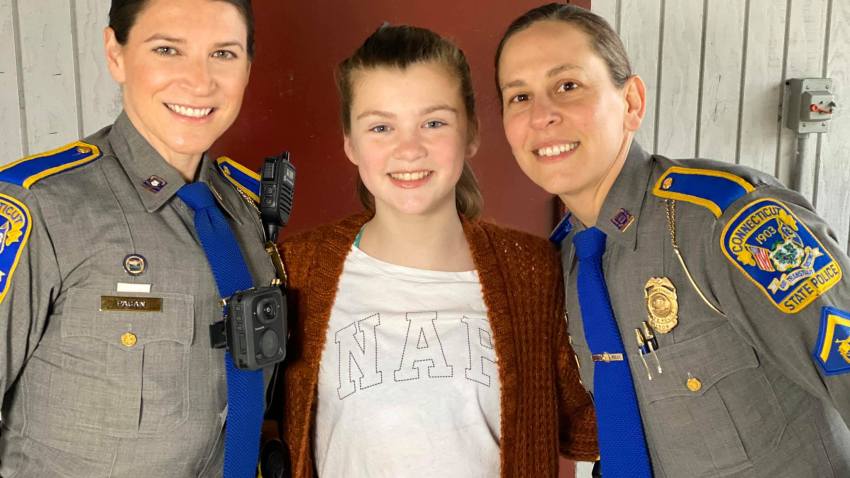 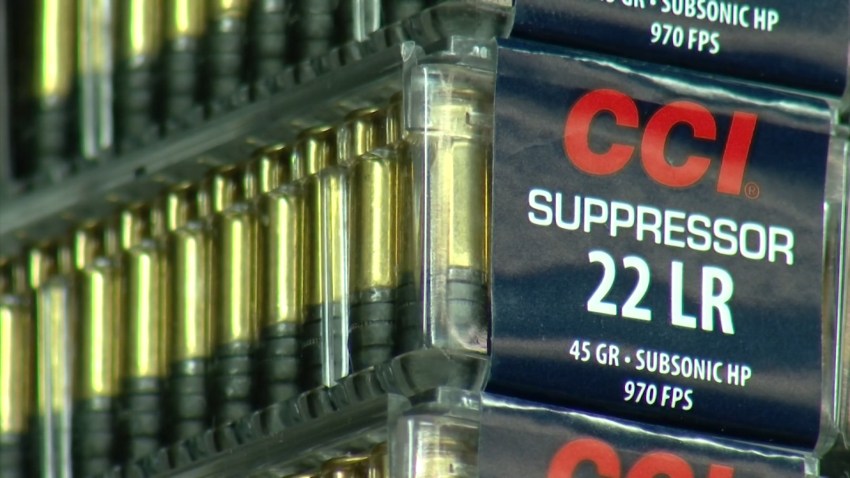 Dozens Line Up To Speak Out On Ammunition Excise Tax

UConn supporters said the team's secrets to success are coach Geno Auriemma and great players who practice hard and work well together.

The Huskies are just two wins away from a fifth consecutive NCAA title and 12th overall.