1 Dead, 1 Charged With DUI After Crash, Fire on I-95 in Westport

The driver of a tractor-trailer was killed in a fiery crash that closed Interstate 95 in Westport for nearly 11 hours and police have charged the driver of the other Mercedes involved in the crash with driving under the influence.

The Mack truck and Mercedes E350 collided near exit 17 on  I-95 South just before 7 p.m., which caused the truck to roll over, land on its roof and catch fire. The cab of the truck was hanging off the shoulder of the highway, according to an NBC Connecticut crew on scene.

Police identified the truck driver as Thomas Patrick Reynolds, 64, of Woodbury and said he was pronounced dead at the scene.

The driver of the sedan as Ramses Taylor Rival, 35, of Stamford, hit the concrete barrier of the Saugatuck River Bridge, according to state police. 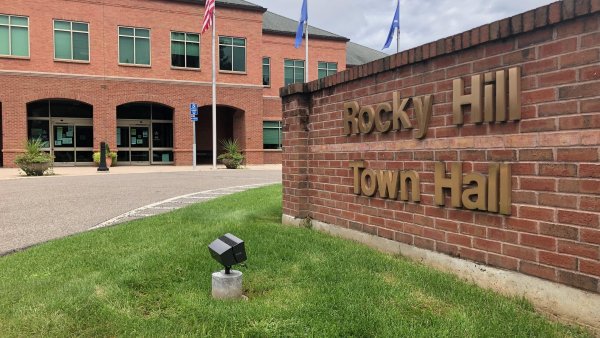 They said he appeared to be intoxicated and failed a field sobriety test.

He was charged with driving under the influence, according to state police. He has been released on $10,000 bond.