Tanker Crash on I-95 North in Groton

An oil truck spilled more than a thousand gallons of fuel.

A fiery crash on I-95 in Groton caused a lot of problems Wednesday.  It happened right before rush hour, forcing all but one northbound lane to shut down.

Traffic was backed up for miles, and some drivers were sitting at a near standstill for almost an hour.  “Terrible I didn't take it out of first gear until I got on this road,” said commuter Jeff McCann.

State police told NBC Connecticut, two cars and a tanker carrying home heating fuel collided.  The driver of that truck lost control, flipped over, and the cab caught on fire.  He was able to escape and no one was seriously hurt. 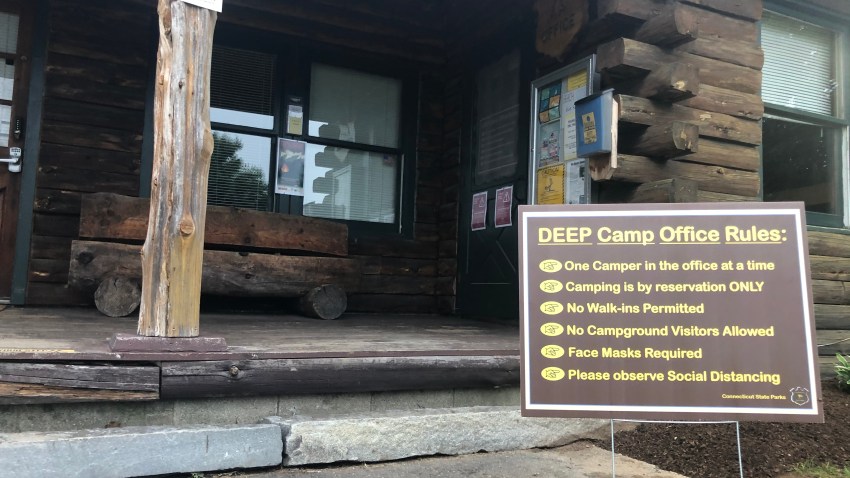 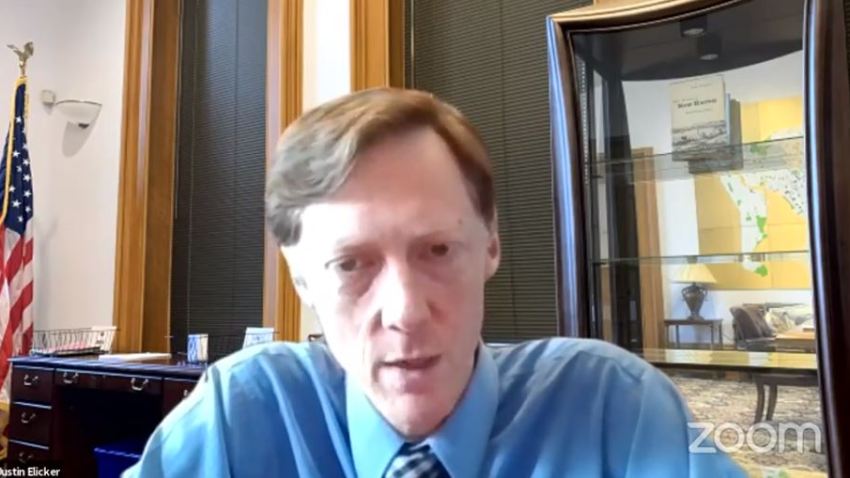 Wednesday night, investigators were still unclear about what really happened, and said each driver had a different story to tell.

The big issue has been the aftermath.  More than one thousand gallons of fuel spilled out and it was seeping into the ground.

Environmental crews worked through the night, digging through the soil, and made sure the water supply wasn’t contaminated.  “We are concerned with the adjacent properties that do have wells,” said Jeff Chandler with the D.E.E.P.

He also told NBC Connecticut the public shouldn’t be in danger and there’s no need to worry. “As long as we get ahead of the contamination we should be in good shape,” Chandler added.