Contractors and insurance agencies advising people to be mindful of accumulating snow atop of homes.

After a few rounds of snow, more on the way, and cold temperatures, winter isn’t going anywhere.  The snow is OK when it’s piled on the ground, but on the roof of your house, that’s a different story.

Outside his Newington home Wednesday, Ted Eckert was doing some preventative maintenance. Extending a 12-foot pole with roof rake attachment onto the shingles of his home, he scraped the remnants of Tuesday’s storm away.

“I am cleaning the edge of the snow off the roof so that the sun can hit it and melt it,” said Eckert. 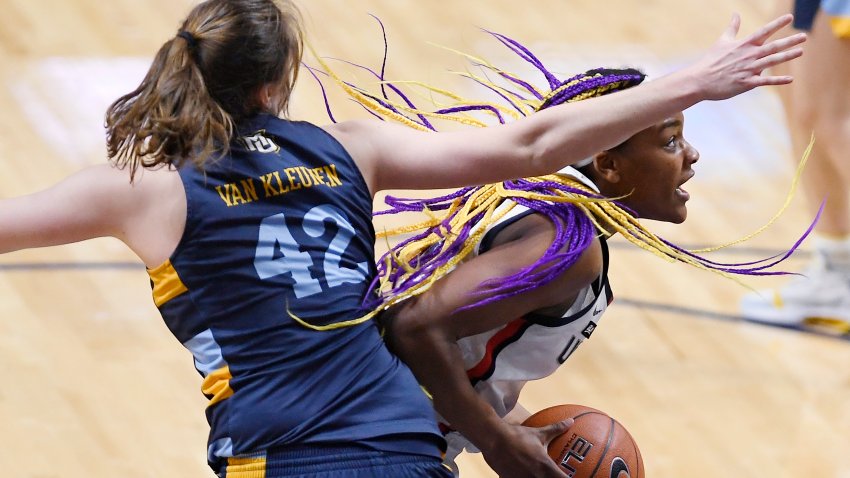 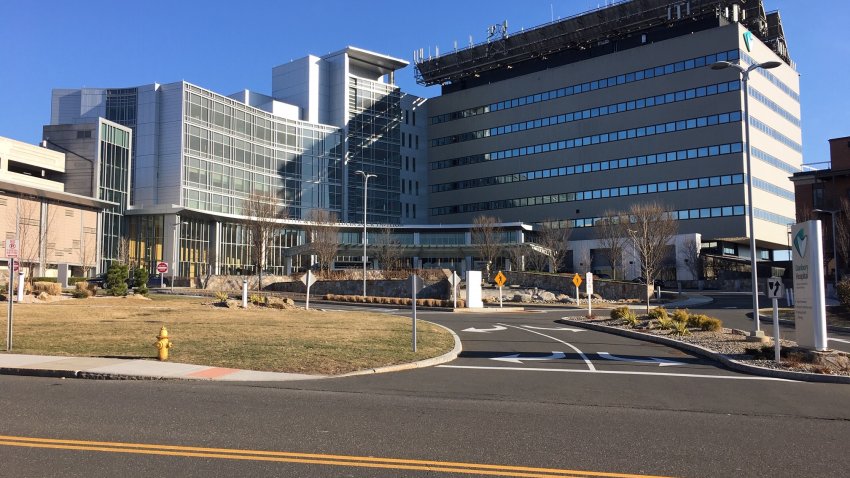 Eckert is trying to prevent a potentially damaging problem: ice dams. They occur when snow melts and then re-freezes near the gutter’s edge, forming obstructions.

“The roof is built with layers of material, overlapped from the bottom up. So, now the water starts damning and going backwards,” explained owner of J.P. Bachand Contracting, John Bachand.

This could lead to potential water damage inside your home. The Hartford insurance company says damage from ice dams is among the top five reasons people make insurance claims during the winter, averaging $7,000 each.

Holmes Insurance in South Windsor says it addressed such a claim on a three-story building recently.

Holmes has seen damage in single-family houses as well.

Additional attic insulation can help limit roof melting by keeping heat from escaping the home. Preventing ice dams though can be simpler than that. Contractors like Bachand recommend using a roof rake and clearing snow two feet above the gutter.

And just how much work does the roof raking require?

Knowing what not to do can be just as important. Bachand says to be very careful and that overzealous chopping of ice damage can do more damage than good.