In Case You Missed It Weekend Digest: April 7

Nine years after first being convicted on corruption charges, former Hartford Mayor Eddie Perez announced he is seeking that office again. Perez formally announced his run for Hartford mayor on Thursday. Perez said he has made mistakes but hopes people will give him a second chance. See more on the announcement here.

A former nurse at Whiting Forensic psychiatric hospital was found guilty on several counts in his patient abuse trial. Jurors found Mark Cusson guilty on eight charges on Thursday. Cusson was accused of abusing a psychiatric patient at the hospital. His attorney says they will appeal the verdict. Click here for details on the trial.

A jury convicted a former Whiting Forensic nurse on 8 counts Thursday in his patient abuse trial. 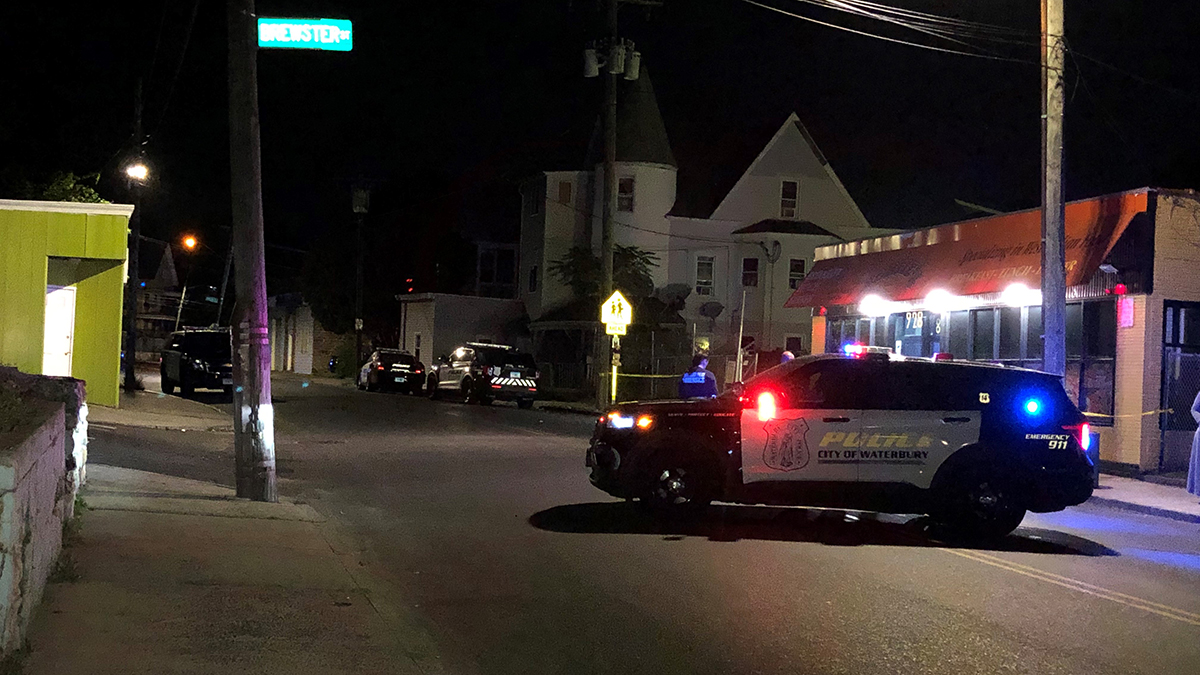 Police arrested a man they say shot and killed rapper Nipsey Hussle in Los Angeles. Eric Holder was taken into custody on Tuesday. Police said Holder and Hussle were in some type of argument before Holder left the area and returned with a gun. See more on the arrest here.

A person claiming to be a 14-year-old boy who went missing from Aurora, Illinois, at the age of 6 was actually a 23-year-old man from Ohio, police said Thursday. According to police, a DNA test proved the man was not Timmothy Pitzen, who has not been seen in more than seven years. For more on the man claiming to be Timmothy, click here.

The Mansfield Drive-In opened for the season this weekend. The theater has been showing movies for more than 60 years and has been owned by the same family for the past 45 years. The drive-in will be open on weekends until mid-June, when it will be open every night for the remainder of the summer. See more on the drive-in here.

The Mansfield Drive-In is preparing to open for its 45th season.