Interactive: See Where Home Prices Are Skyrocketing in Connecticut

The competition in Connecticut’s real estate market is fierce in 2021. With an extremely low supply of available homes for sale and skyrocketing demand, some would-be buyers feel as though it is becoming increasingly difficult to afford the cost of moving into a new home.

Michael Johnson and Tia Meyer are a California couple trying to become a Connecticut couple. They are looking to move from Temecula, a community about an hour’s drive from San Diego. They have set their sights on Connecticut.

“We’ve already put an offer on about three or four houses so far and we might put in an offer again today,” Johnson said.

Johnson said his monthly rental payment for his current apartment has increased about $500 over the last five years. The couple felt like they needed to look elsewhere in the U.S. to find the home they could afford.

“We kind of feel like we’re being squeezed out of the area a little bit as it builds up more out here,” Meyer said.

The couple has identified the areas of Rocky Hill, Newington, Wethersfield and surrounding communities for their potential new home.

“Our dart is on Wethersfield right now,” said Johnson.

However, Connecticut’s lack of available homes for sale and intense competition among buyers has pushed prices higher; too high, in some cases, for Johnson and Meyer’s roughly $300,000 limit.

“We’ll definitely get our hearts set,” said Meyer. “We’ll get really excited about a property and then we’ll hear that one didn’t work out.”

NBC Connecticut Investigates analyzed SmartMLS home sales data, comparing median sale price in the month of April 2019 to April of this year. Over that time, prices have been moving in one direction – up.

What is Median Sale Price?

The median sale price refers to the sale price in the middle of the data set when all the sale prices are arranged from low to high. The median represents the figure at which half of the properties in each of Connecticut’s eight counties sell at a higher price and other half at a lower price.

"There was a huge demand. Shot the prices up,” said Shanyelle Young, a broker and realtor at S Young Realty & Associates based in Manchester. Young has been helping buyers from a variety of socio-economic backgrounds.

"The affordability is just getting a little scary for them,” said Young. “There could be twenty buyers for one house."

"I tell every client 'If you didn't get the house, it wasn't for you. It wasn't your house',” Young said.

"You are seeing 45 to 75 showings and then you're getting multiple offers,” said Realtor Cheryl Kebalo of eXp Realty in South Windsor. “2005, 2006, the market was very hot, but I have never seen the market the way it is now,”

Buyers are offering well over list price to get a seller's attention, Kebalo said.

"It's unlike any market I've ever seen," said realtor Jed Backus. Backus, who’s been in the industry for about two decades often works in Middlesex County, where the median sale price stands now at $299,500; an increase of nearly 25% from where it was two years ago.

"I feel bad for them,” Backus said of prospective homebuyers. “I really feel especially for that first-time buyer trying to compete in the market we're in right now."

"Almost everything is going to a multi-bid situation,” said Backus. "Whoever can pay the higher price and provide that certainty is more likely to get the house."

The highest median home price and most drastic change over the last two years is in Fairfield County, where there was an increase of 43.5% to more than $400,000.

For all the frustration would-be homebuyers are feeling, there are success stories.

After months of searching - and paying more than $5,000 over asking price - Victoria Fregeau found a new home for her family in Enfield.

"Our endgame was to be first-time homebuyers and we just had to put all the other stressful things aside and just really focus on that,” Fregeau said. "We got the house and I feel that we got a good bang for our buck, honestly, in this crazy market."

Meanwhile, Johnson and Meyer are still in California hoping for their Connecticut ‘American Dream’ to come true.

"We’re just kind of eager to get a little more space," Meyer said. "It’s been a little bit discouraging sometimes because we’re just like ‘Man, we just want to move.'" 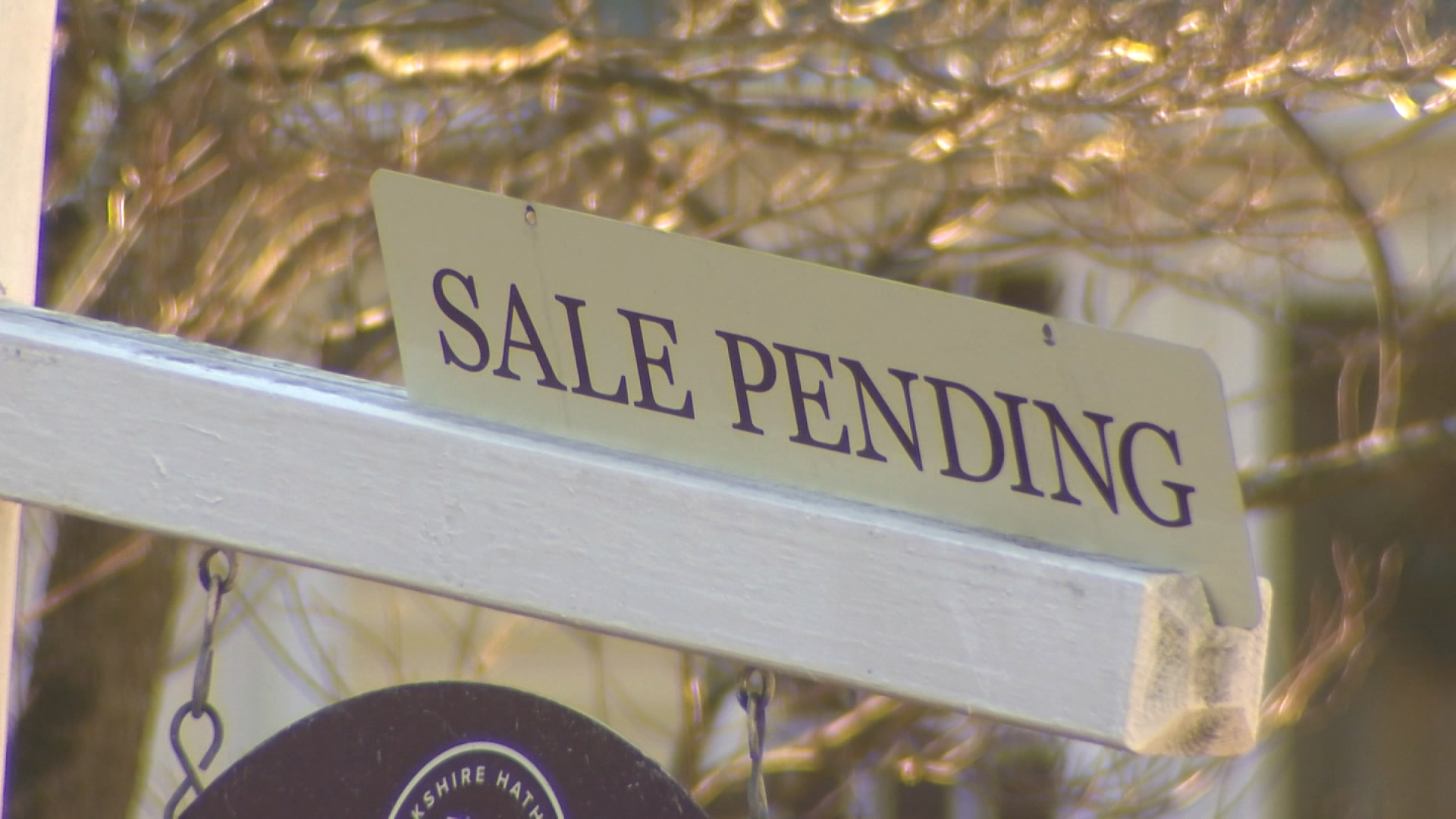 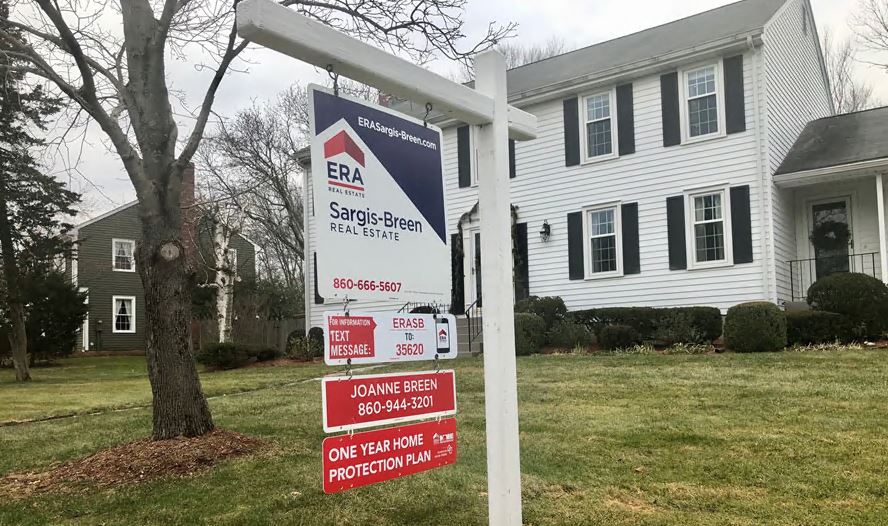