State police have arrested a Salem man who is accused of shooting a pistol in his backyard while he was intoxicated.

State troopers responded to a home on Old Colchester Road around 7:45 p.m. Tuesday to investigate a disturbance involving a man who was “highly intoxicated” and shooting a pistol in his backyard, according to state police.

They identified 49-year-old William Aldridge as the suspect and set up a perimeter around the residence. 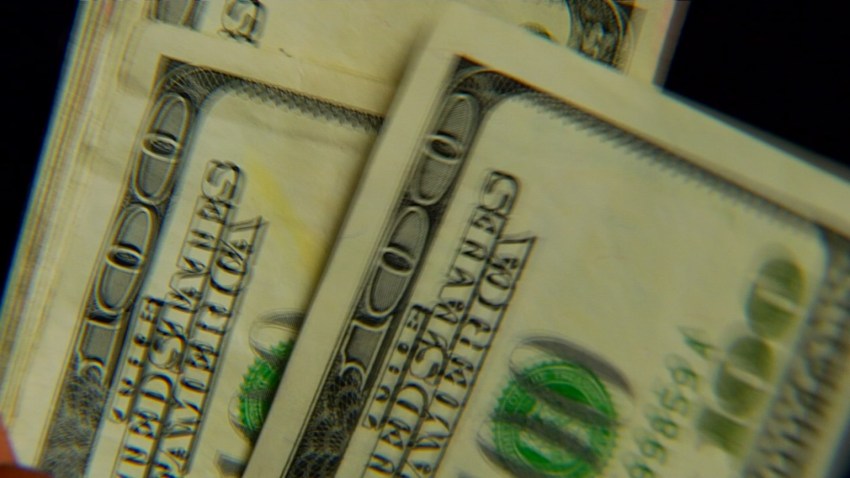 Police said they later found him and arrested him at his home.

Several charged have been filed against Aldridge, including illegal discharge of a firearm, illegally carrying a firearm under the influence of drugs or alcohol, breach of peace in the second degree and reckless endangerment in the first degree.