Issues Arise in Switch From AT&T to Frontier Communications

With help from a Communications Workers of America Union leader, Frontier Communications officials unveiled its corporate logo this morning on the wall of the New Haven office it took over from AT&T Connecticut.

The transition for AT&T U-verse customers to Frontier has had its "inevitable" issues, according to regional manager Ken Arndt.

"The vast majority of the services have worked flawlessly," he said. "We did have some instances where some channels ... as an example, Turner Classic Movies became the Movie Channel."

Frontier Communications posted on its Facebook page over the weekend that some customers in Connecticut could run into problems while trying to access high definition and standard definition channels, including NFL Redzone and Cartoon Network. 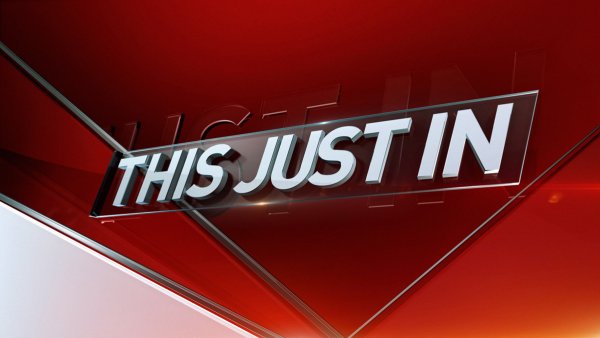 Officers at Platt High School in Meriden for ‘Active Investigation'

"We are still working through issues with the Frontier ON Demand Channel (Formerly AT&T On Demand," Frontier Communications posted on its Facebook page. "We know this is frustrating and apologize for these issues related to the conversion. We know this content is important to you and our team is working 24/7 to restore the [Video On Demand] library."

The company suggested that customers who run into problems unplug their cable boxes, plug them back in and reboot them after 10 seconds.

Arndt said the issues were being addressed. According to Frontier's Facebook page, the company has been working to rebuild thousands of videos deleted from the AT&T VOD library during the switch.

Complaints to NBC Connecticut included a message from John Molina of Rocky Hill.

"I run my business through AOL, and this is horrible," Molina wrote.

Frontier, which is headquartered in Stamford, makes Connecticut its 28th state.

Anyone experiencing problems can send Frontier an email with questions and concerns or call 1-800-921-8101.