Police caution drivers not to leave cars unlocked and unattended.

A teenager crashed a stolen car in Middletown on Friday after joyriding and nearly hitting pedestrians as he led an officer in a pursuit, police said.

When asked why he took the car, Kenneth Hofler, 18, of Middletown, told police that "the owner of the car was rich" and that "anyone with more money than him was rich," police said in a news release.

Hofler stole a gray 2010 Honda Accord that a Stoneycrest Drive resident left running while going inside an apartment at 1:15 p.m. that day to get his cell phone, police said. Two other men were with him at the time and a witness provided a description of Hofler to police.

Police canvassed the area and remained on the lookout for him throughout the day. At about 5:46 p.m. Friday, a patrol officer observed the Accord turn past him near  the East Main Street and Maple Street intersection and accelerate, according to police. The officer chased after him in his vehicle and later identified it as the stolen vehicle.

As Hofler sped away, he almost struck two pedestrians, police said. The officer tried to pull him over, but he didn't stop until crashing the car a short distance further, damaging a large tree, fire hydrant and street sign, police said. He told police that he couldn't make the turn while fleeing the officer pursing him and that the airbag activated upon impact.

When Hofler got out of the car, the officer held him at gunpoint and told him to stop where he was, but Hofler took off running between houses in the area.

He called for additional police units. Police caught Hofler on Wall Street, not far from where a female bystander pointed out his hiding spot in the woods. He eventually gave up and officers detained him and brought him to the Middletown Police Department for booking. 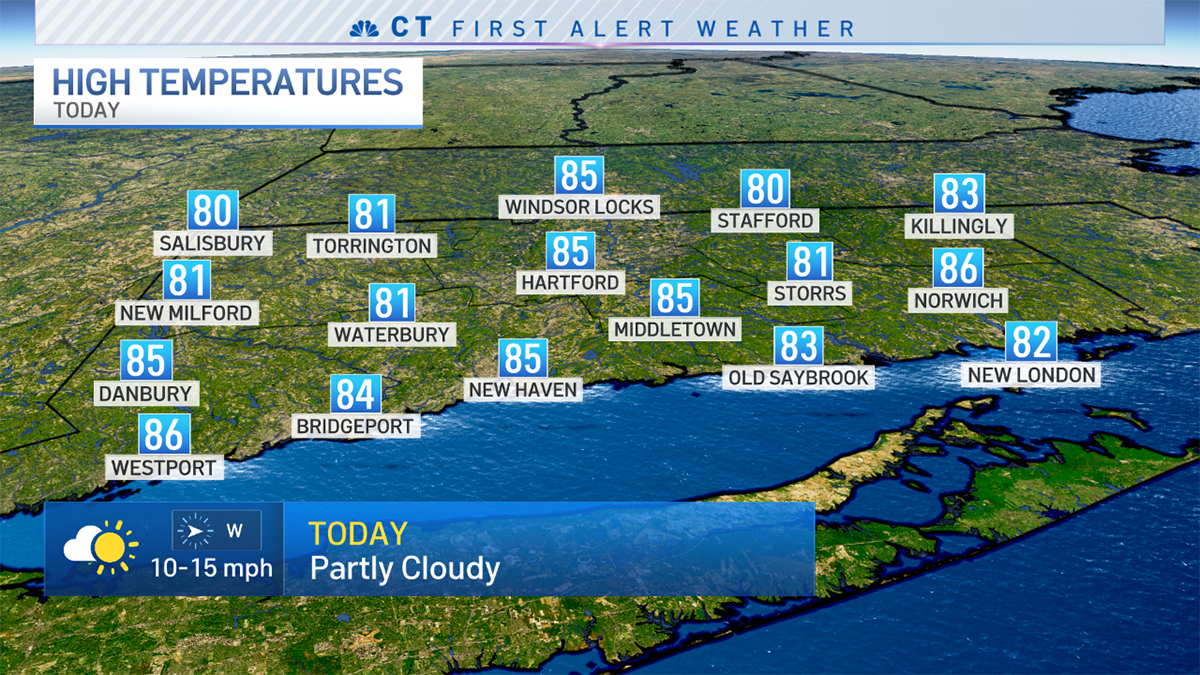 Hofler told police that he hid the car "in the back area of Rose Circle" and went joyriding in it two hours later. He turned when he saw a police cruiser approach because he thought the officer was coming after him because he wasn't wearing his seatbelt and sped away when the police car followed him.

Police arrested him and took him into custody, where he confessed to stealing the car, police said. Hofler told police that he initially only intended to drive around the corner and return it, but then decided to keep it.

Police charged Hofler with second-degree larceny for the car theft and engaging in a pursuit, operating a motor vehicle without a license, reckless driving, evading responsibility, interfering, third-degree criminal mischief and a seat belt violation due to the police chase, the department said.

Police held him on a $75,000 surety bond and he is scheduled to appear in Middlesex Superior Court on Monday, July 28.

Krols Auto Body towed the vehicle from the crash site.

Middletown police remind residents not to leave cars unattended and unlocked because most car thefts or burglaries "are instances of opportunity."