A Chicago judge tabled a decision on whether R. Kelly can fly overseas to perform several concerts as the cash-strapped singer looks to pay legal and other bills as he faces sex-abuse charges.

A hearing Friday followed a defense motion saying the 52-year-old singer hopes to do up to five April concerts in Dubai. He also planned to meet members of royal families in the United Arab Emirates.

But in the hearing Friday, Kelly's attorneys asked the judge to continue the motion as they get more information for the court. The judge agreed, setting a new court date of May 7. 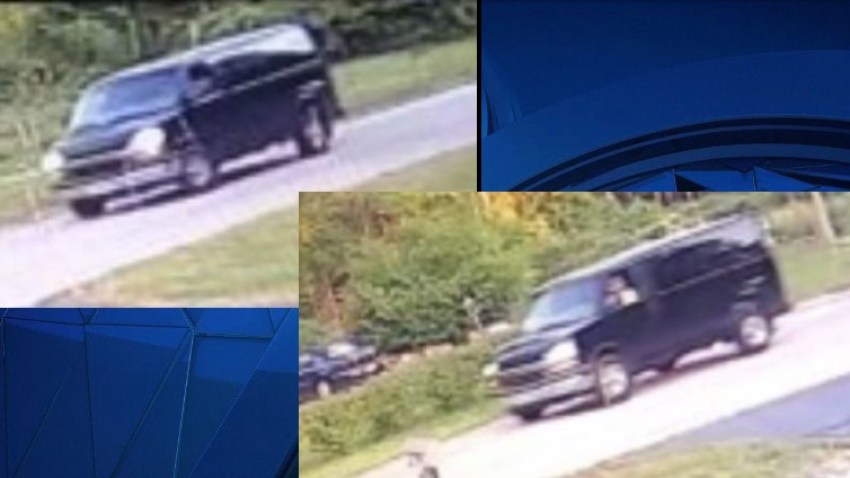 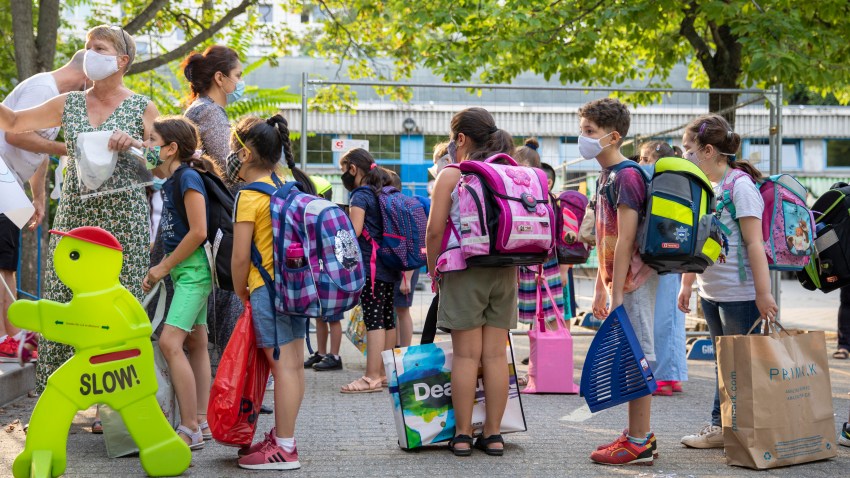 "He traveled all over the world when his case was pending before and came back every time," Greenberg said after court.

Kelly's publicist said after the hearing that the R&B star won't be traveling to Dubai in the near future, but his attorney said they still hope the singer will be allowed to travel in April.

"Hey may still go to Dubai, he may not go to Dubai- we'll see," Greenberg said.

Kelly has pleaded not guilty to 10 counts of aggravated sexual abuse pertaining to four women, including three who were minors at the time the abuse allegedly occurred. The abuse in question is alleged to have occurred over roughly a decade, starting in the late 1990s.

One bond condition was that Kelly not travel outside Illinois unless he got the judge's permission.

The motion says Kelly is also scrambling to pay child support because of the cancellation of Illinois concerts and a record contract.

The state's attorney's office declined to comment on Kelly request prior to Friday's hearing. They are expected to oppose the motion.

Kelly has been trailed for decades by allegations that he victimized women and girls, though he was acquitted of child pornography charges in 2008 related to a tape that prosecutors said showed him having sex with a girl as young as 13.

He and his attorneys have repeatedly denied allegations of sexual misconduct, and he has pleaded not guilty to the charges. In a recent TV interview, Kelly pleaded with viewers to believe that he never had sex with anyone under age 17 and never held anyone against their will.