With two days left in July it appears as if we will come close to breaking the record for the warmest month in the 114-year period of weather records in the Hartford area. The current record holder is July 2013 with an average temperature of 77.9 degrees. As of today we are at 78.0 degrees and based on the forecast we should tack on an additional one or two tenths Tuesday. We will likely lose a tenth of two of a degree on Wednesday.

This is not a surprise as the summers are becoming warmer and warmer. Since 1970 summers gave warmed aprpoximately 1 degree locally - while the warming over the United States as a whole is close to two degrees.

So far July has featured 17 days at or above 90 degrees with tomorrow virtually a lock for 90 again. That will be a record breaking 18 days of 90 degree heat for the month of July in the Hartford area which is a record. Last August was the second warmest August on record. 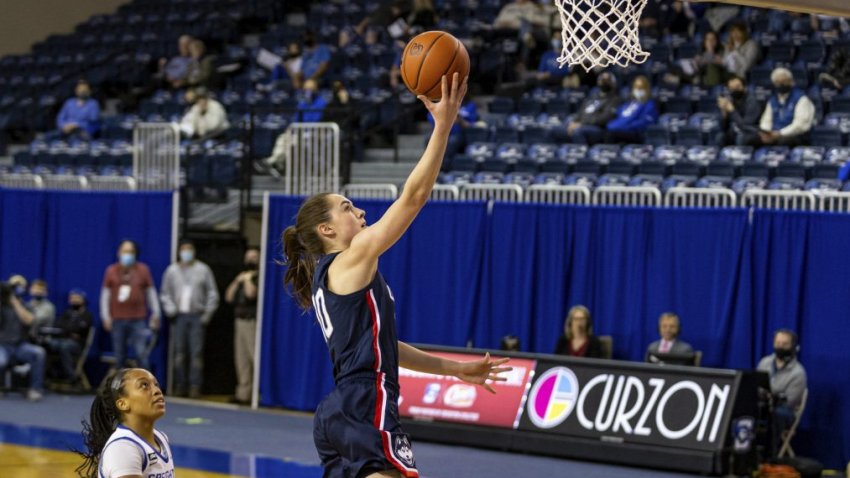 With the heat and humidity comes the risk for strong to severe thunderstorms on Wednesday.