A Norwalk couple who sued a Stamford obstetrician has received the largest monetary award a jury in Connecticut has ever given in a malpractice case.

Dominic and Cathy D'Attilo, of Norwalk, sued Dr. Richard Viscarello, of Maternal-Fetal Care and Stamford Hospital, for $58 million after their newborn son was born with severe injuries during a cesarean section in 2002.

James Horowitz and Kathleen Nastri, lawyers for the D'Attilos, said the jury in Waterbury reached the verdict on Wednesday and it is the largest medical malpractice judgment in state history.

The family claimed the doctor delayed performing a cesarean section and their son has brain-damaged. 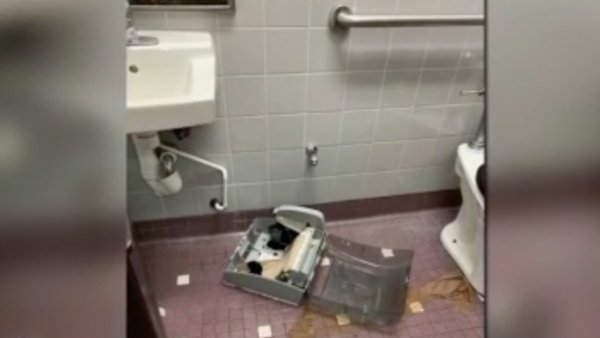 The boy, now 8, has cerebral palsy and can't talk or walk. He has seizures and is unable to stand sit or even sit up or eat by himself, according to the suit filed.

The couple accused Viscarello of failing to properly care for Jacob while he was in utero and not have the necessary experts when the baby was delivered, including a certified anesthesiologist or expert in placing an endotracheal tube.

The suit accused the doctor and his staff of failing to determine the baby’s position before the cesarean section and not warning Cathy D’Attilo of the risks, hazards and complications of the delivery.

The Associated Press left a telephone message left with the doctor's attorney. It was not immediately returned.

This was the second trial in the case, according to Michael J. London & Associates, who works with the lawfirm. The first trial ended in a hung jury.