UPDATE: As of January 15, the students have collected more than $2,000 in donations.

Kangaroos helping kangaroos. That's the idea behind a local high school fundraiser for Australia. Students in Terryville are donating to help firefighters and wildlife, and they hope you'll give too.

Inside a classroom at Terryville High School, students are taking papers with kangaroos printed on them and cutting them out. With each snip of the scissors and for every donated dollar, their voices are getting louder.

"Even if it's just starting inside your school or your town, your voice can be heard," said student Karissa Monahan.

Scientists estimate more than one billion animals are dead from the wildfires. Terryville High School's mascot is the kangaroo, so math teacher Jessica Hurd came up with the idea for students to raise money for WIRES Australian Wildlife Rescue Organization and NSW Rural Fire Service.

“We're one of only a handful of schools in the country where that’s our mascot, and I thought we have an obvious headline: kangaroos helping kangaroos,” said Hurd. "It's good practice for [students] as they get ready to transition out of high school and into their adult careers that community service is very important.”

Dozens of students and Spanish teacher Shannon Erickson and Special Education teacher Kristina Padilla quickly joined in to help fundraise in and out of school. People around the state are reaching out to give, and Hurd says the response has been greater than she expected. In just a couple of days, they've raised $325, and they're hoping to raise even more. 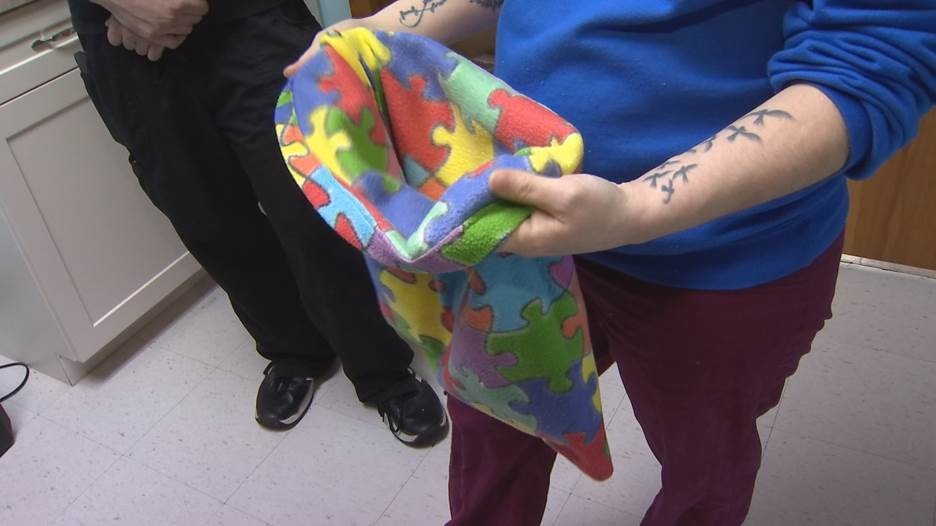 Everyone who donates gets a paper kangaroo placed in the school with their name on it. Dozens of the cutouts are already up, and students hope to put up many more.

"A lot of students don't think they can do anything, but things like this, even giving a dollar, helps," said student Gary Kozikowski. "Hopefully people would do the same for us in the US or even in our town if something was happening to us."

For many students, it's raising their interest in what's happening on the other side of the world, and it’s teaching them something that's not always easy to learn in a classroom: that they have the power to bring communities together; that no one has to fight alone.

"I want everyone over there to know that everyone's helping. Everyone is giving some part of their time, money, anything they can do just to help," said student Marc Muldong.

"There are people in small towns just like Terryville who want to help them. And it's not just one country, it's everybody. Everybody needs to help," said Monahan.

Hurd says that the fundraiser will probably continue on for another week but could go on longer if the momentum is still going.

A $1 donation gets you an orange kangaroo put up at the school, $3 for yellow kangaroos, $5 is for blue kangaroos and $10 or more for green kangaroos.