The fires across Australia have claimed at least 33 human lives and more than 1 billion animals.

What started as a small fundraiser in a Terryville High School classroom turned into a multi-town effort to raise money for wildfire relief efforts in Australia.

Terryville High School's mascot is the kangaroo, so math teacher Jessica Hurd came up with the idea for students to raise money for WIRES Australian Wildlife Rescue Organization and NSW Rural Fire Service.

Dozens of students and Spanish teacher Shannon Erickson and Special Education teacher Kristina Padilla quickly joined in to help fundraise in and out of school. As donations came in, students cut out paper kangaroos to display on the windows outside the school's main office.

According to Hurd, with the help of a story on NBC Connecticut, it wasn’t long before other groups got involved.

“The Litchfield High School Girls Basketball Team took up a collection at their home game against the 'Lady Roos' and made a very generous donation.  Pre-K students at KinderCare Torrington decorated kangaroos and learned about community service.  Mrs. Battisto’s First Grade class at Fisher Elementary School did chores at home to earn funds to donate.  Each day, I was more amazed at everyone’s generosity and kind spirit,” Hurd wrote in a letter dated Monday.

More on the Australia Wildfires 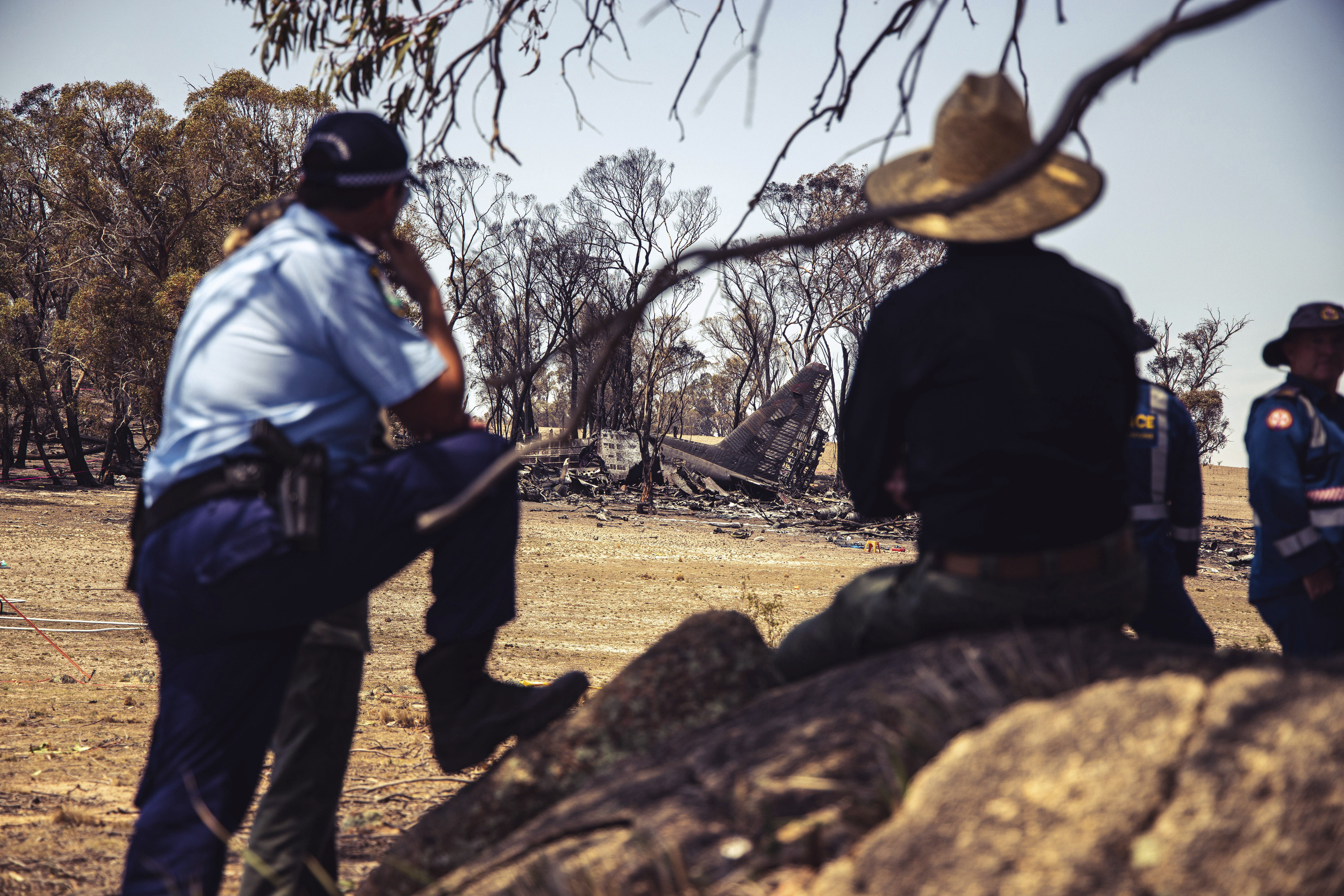 Hurd said donations also came flowing in from out of state, from Boston, New Hampshire, Delaware, Florida, Pennsylvania, and Iowa. All told, the students raised $4,300, which will be split evenly between the two charities.

“I wish I could thank everyone in person, but this would be a daunting task.  Instead, please extend my gratitude or share this letter to anyone who you know helped make a difference in this campaign to provide assistance to this worthy cause,” Hurd wrote in her letter.

The fires across Australia have claimed at least 33 human lives since September, and more than 1 billion animals.