Officials in Kent say they have seen significant thawing in the ice jam that caused flooding and road closures in the last few weeks.

Back on Jan. 13 the town of Kent was forced to close Route 7 and other areas around the Housatonic River due to ice jam flooding, and emergency officials have been monitoring the issue ever since. 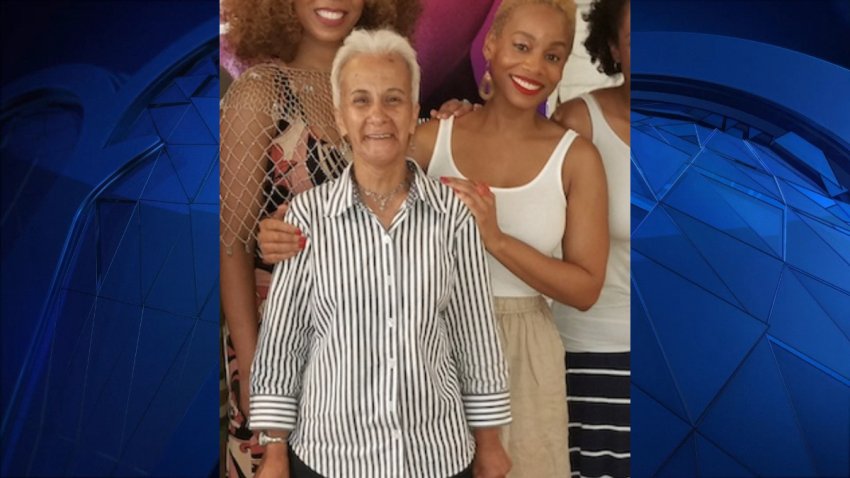 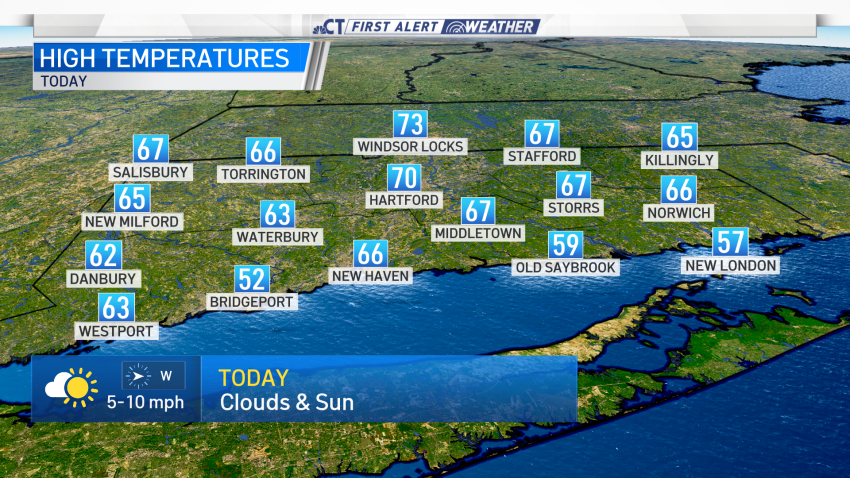 Officials said Sunday the situation has improved and that there was no immediate threat of flash flooding, but they are keeping the local state of emergency in place for now.

The milder temperatures over the past week combined with some precipitation have allowed the ice jam to soften and work its way downstream.

“We’re just keeping our fingers crossed that the sun comes out and the ice slowly melts and it has done that, it’s behaved. Probably today I’ll be sending all the shared equipment back to the adjoining fire departments and towns. We didn’t’ want to jinx it and send it back too early," said Susie Rundall, Kent's Emergency Management Director.

Emergency officials stress that the ice jam can still be dangerous – because it becomes more unstable as it breaks apart into smaller pieces. There is also a lot of debris mixed in that could pose a threat to communities downstream like New Milford.

Officials expect the jam will take a few more weeks to move downstream.