Police are searching for a Connecticut man who is wanted for murder and attempted murder after a couple was stabbed in Tennessee on Friday.

According to Nashville police, arrest warrants for murder and attempted murder have been issued against 34-year-old Peter Alexander Bohning, of Kent, Connecticut.

Bohning is accused of stabbing Donald and Leigh Ann Zirkle at their home on Cherokee Road in Nashville.

Police were called to the area around 3:30 p.m. on Friday after Leigh Ann Zirkle, 58, fled the couple's home and collapsed in the street with significant wounds, including one to her neck, authorities said. Neighbors helped her until paramedics arrived.

Once officers arrived to the scene, they cleared the home and said they found Donald Zirkle, 59, critically wounded at the back of the home. He was transported to Vanderbilt University Medical Center, where he was later pronounced dead.

Detectives said although Leigh Ann Zirkle was seriously wounded, she was able to communicate with them at the hospital.

According to investigators, the Zirkles were sitting on their back porch when a stranger, described as a man in his 20s to 30s with long blonde hair and a dirty yellow shirt approached them and asked for directions before attacking the couple with a sharp instrument. Leigh Ann Zirkle was able to make it into the house and ran out the front door into the street. 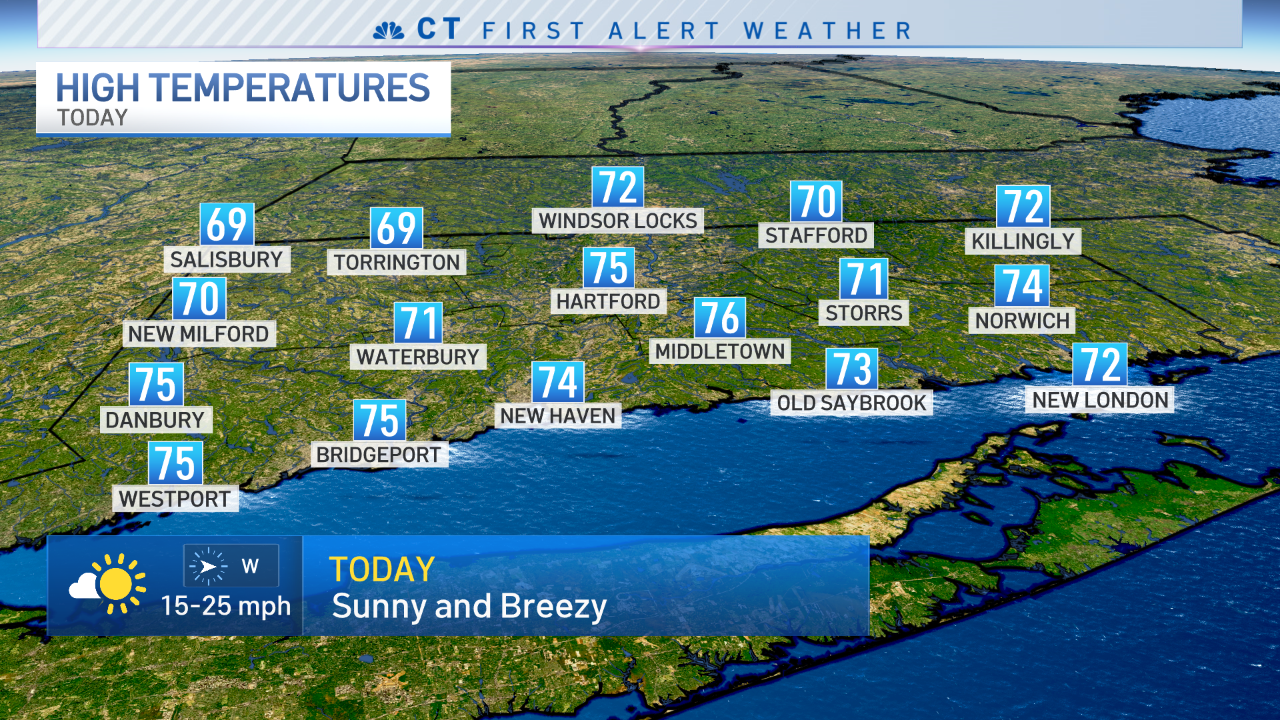 A silver Subaru sedan with Connecticut license plates was found parked in the street at the side of the house with its rear doors open, police said.

The car that was found in the street is registered to Bohning and his family in Connecticut said they have not heard from him in several days, authorities added.

Bohning is thought to have fled in the Zirkles' 2010 gray Toyota Camry with a Tennessee license plate of NP5-937. His whereabouts are unknown, officers said.

If you see Bohning or the vehicle he's believed to be in, you're urged to contact Nashville police at (615) 862-8600 or your local law enforcement agency.