Kevin Bacon to Perform in “Rear Window” at Hartford Stage

Kevin Bacon will star in a stage adaptation of the story that inspired Alfred Hitchcock's 1954 classic film "Rear Window."

Hartford Stage in Connecticut said Tuesday that the movie star will headline the haunting tale of a man in a wheelchair who witnesses a possible murder. It's been adapted for the stage by Keith
Reddin and will run from Oct. 22-Nov. 15.

It will be directed by Hartford Stage Artistic Director Darko Tresnjak, who nurtured the Broadway hit "A Gentleman's Guide to Love and Murder" also at Hartford Stage.

“I read Cornell Woolrich's classic crime story ‘Rear Window’ in high school, and it made a lasting impression," Tresnjak said in a news release. "I'm thrilled to have an opportunity to direct a stage version thirty years later, when the issues of surveillance and voyeurism have become even more pertinent. Keith Reddin's taut adaptation takes place inside of a sweltering, claustrophobic apartment, very much like the addled brain of the leading character, who will be played by Kevin Bacon. I can't imagine finer collaborators than Kevin and Keith in exploring the terrifying psychological landscape of this timeless thriller.”

It's produced by Charlie Lyons, Jay Russell and Jeff Steen.

“Kevin and I have been friends and collaborators for decades, and we’re thrilled he’s taking on this iconic role," Russell said. 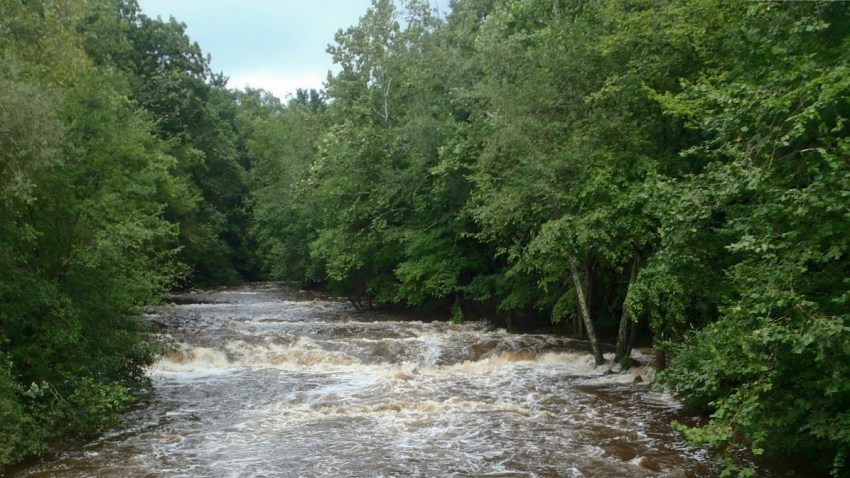 Bacon is a Golden Globe Award winner whose films include "A Few Good Men," "Apollo 13" and "Footloose." He's been on Broadway in "Slab Boys" and "An Almost Holy Picture" and is the star in TV series "The Following."

You can call the Hartford Stage box office for information about tickets at 860-527-5151 or visit the theatre's website at www.hartfordstage.org. Tickets start at $35. No walk-in ticket sales will be permitted due to renovations at the theatre.