Khalid to Perform in Hartford

Khalid will be headlining his first North American tour and one of his stops will be in Connecticut.

The 21-year-old artist who is bringing his talents to NBC’s “The Voice” is about to release his second album, “Free Spirit” on April 5 and the “Khalid Free Spirit World Tour” will be coming to the XL Center in Hartford in August. 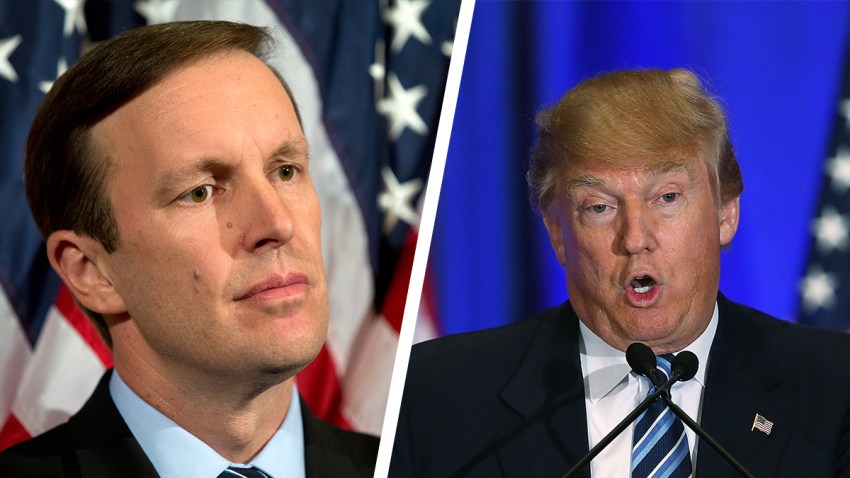 Clairo, the 20-year-old “Pretty Girl” singer-songwriter, will appear as special guest on his summer tour.

Tickets go on sale to the general public beginning April 5 at noon at LiveNation.com.