Four children, whose ages ranged between 12 and 13, were hit by a hit-and-run driver in Stoneham, Massachusetts

WARNING: The video above contains footage that may be difficult to watch. Viewer discretion is advised.

Police are seeking information after a hit-and-run driver plowed into four children in Stoneham, Massachusetts Sunday evening, sending two of them to the hospital.

Surveillance footage shows a group of young children standing in a driveway when a car suddenly speeds toward them, striking the group and knocking them to the ground. In the last split seconds when the car aims at the children, some appear to brace for the impact and try to flee, but it was too late.

"All we heard was the screech of the tires and they just turned toward us," one of the victims said. "We ended up scattered everywhere, we just go flying."

Luckily, no major injuries occurred, according to police. However, authorities in Stoneham remain searching for the driver of the vehicle, who drove off and fled the scene.

The crash happened just after 6:30 p.m. Sunday in front of a home near the intersection of Elm Street and MacArthur Road.

Two of the four children who were hit by the car were hospitalized and treated for minor injuries. Authorities said the kids are just 12 and 13 years old. 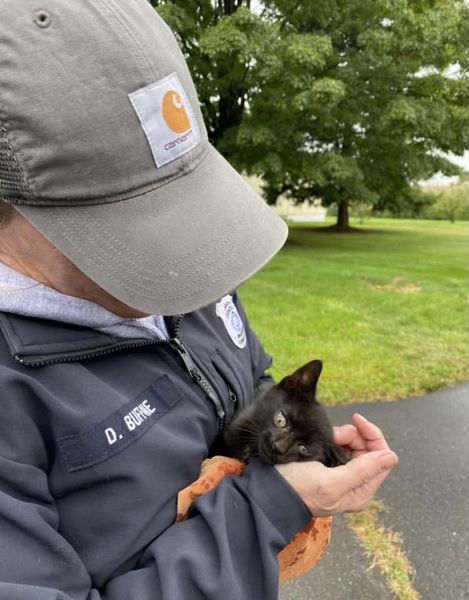 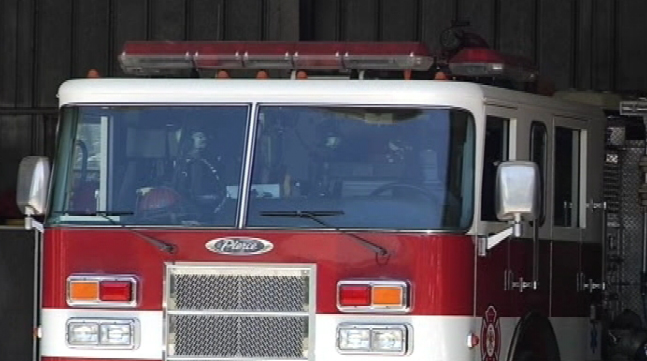 Firework Likely to Blame for Fire at Rich Products

Authorities are searching for a dark-colored Subaru Legacy. Anyone with information on the hit-and-run is encouraged to contact the Stoneham Police Department at 781-438-1215.