The explosion at the Kleen Energy plant in Middletown Feb 7,  2010 killed six people and hurt more than 50.

Just eight days before, workers had used the same dangerous procedure without triggering an explosion. They purged the pipes with natural gas.

"The margin for error in these kinds of processes is paper-thin," said Middletown Mayor Sebastian Giuliano.

Ruling it too dangerous, the National Fire Protection Association released a new standard advising against the use of flammable gas in cleaning pipes at gas-fueled power plants.  Kleen Energy uses nitrogen to clean its piping now, Giuliano said. 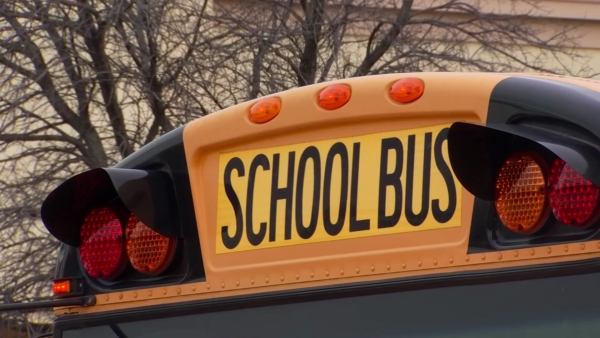 Child Hit by Car in Hartford

"You can use compressed air," said Rafael Moure-Eraso of the US Chemical Safety Board. "Simple thing - it's the most logical thing to use," he said.  The object of cleaning the pipes is to remove debris without damaging the blades of the turbines in the plant.

The codes and standards experts would like to see the federal government impose a ban similar to the ban Connecticut enacted this year.