‘Know the Signs' to Prevent Acts of Violence

After a mass shooting, often disturbing details about the shooter come to light as well as potential warning signs that went unnoticed. Connecticut-based Sandy Hook Promise has trained more than 7 million people nationwide through its Know the Signs campaign, preventing multiple acts of violence.

Co-founder Nicole Hockley lost her son, Dylan, in the shooting at Sandy Hook Elementary School in 2012. She believes the nation is in a crisis.

“We have a crisis in our country and the longer we take to address it with real solutions, the more it is going to keep happening.”

In an interview Monday at their Newtown headquarters, Hockley said they train people to recognize red flags, such as withdrawal, irrational anger and a fascination with weapons. She said often the shooter leaves a hate-filled manifesto or a trail of disturbing social media posts.

Over the years, the organization has been a beacon for gun violence prevention, creating several powerful public service announcements centered around its Know the Signs campaign. One of them captures the perspective of someone portraying a school shooter, depicted as a loner.

“We need to teach our kids how to be upstanders and not just passively see something and say, ‘well that’s going on but I’m not going to a part of that.’ That’s part of the reason we’re in such a mess right now. It’s that apathy.” 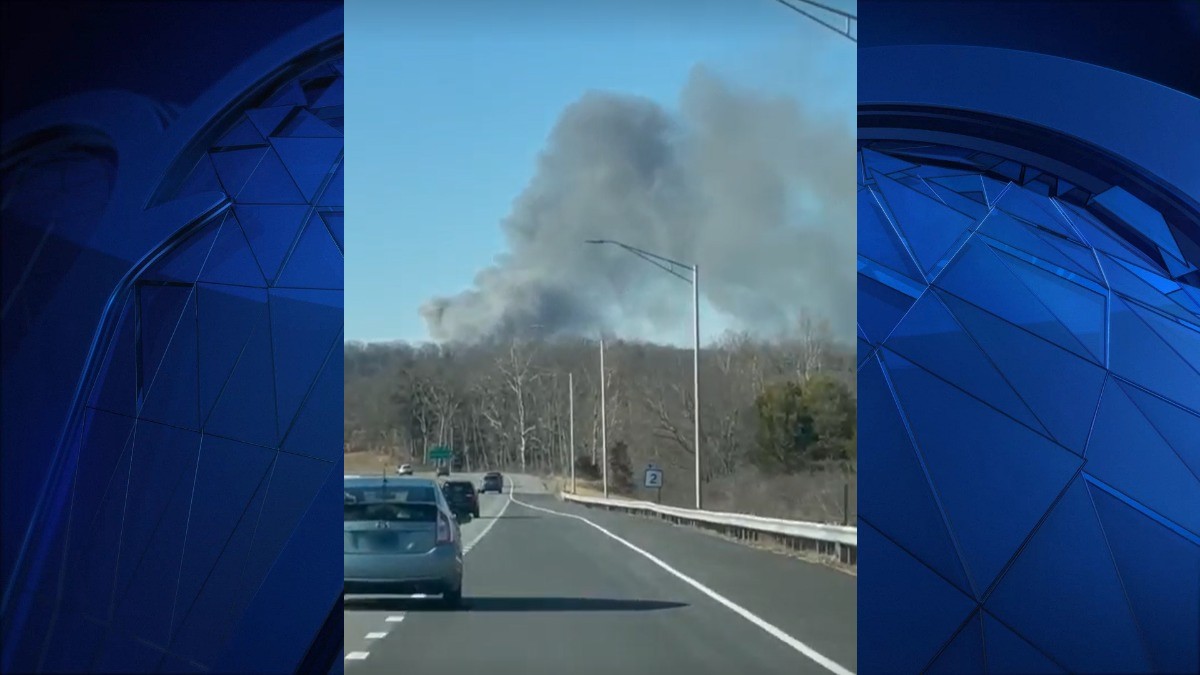 Hockley urges parents to talk to their kids about reporting any alarming behavior even if they think it’s harmless and reaching out to peers who may be hurting.

“Teaching kids to be upstanders and to lean in when someone needs help. That’s going to be a huge cultural shift just in itself.”