Prosecutors: No Evidence of Human Trafficking in Kraft Case

Prosecutors in the Robert Kraft prostitution case admitted in court Friday that there was not enough evidence to prove there was human trafficking in the Orchids of Asia Day Spa investigation.

Kraft's attorneys appeared in a Florida courtroom for a motions hearing, where a judge granted the media's motion to intervene in the case. That means video prosecutors say shows Kraft paying for sex acts at the massage parlor is one step closer to going public.

In a motion filed earlier this week, Kraft's lawyers said the release of video evidence that purports to have caught Kraft paying for sex acts in an illicit massage parlor could "destroy any prospect" of his chance for a fair trial. 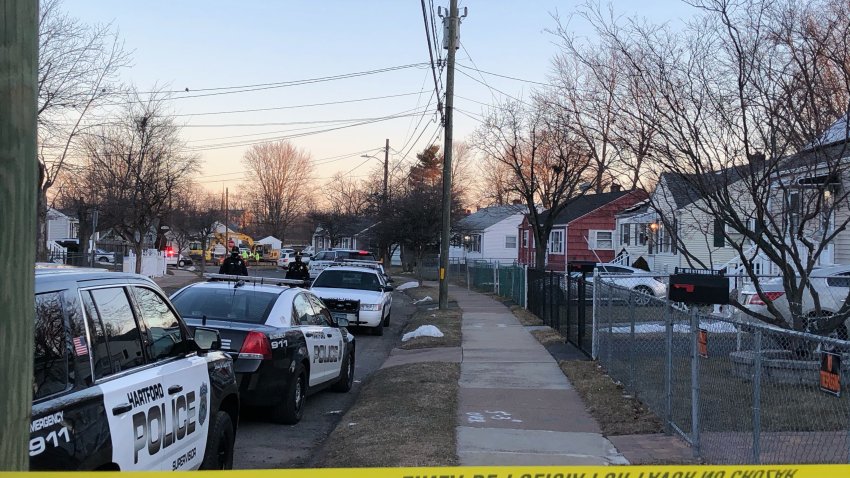 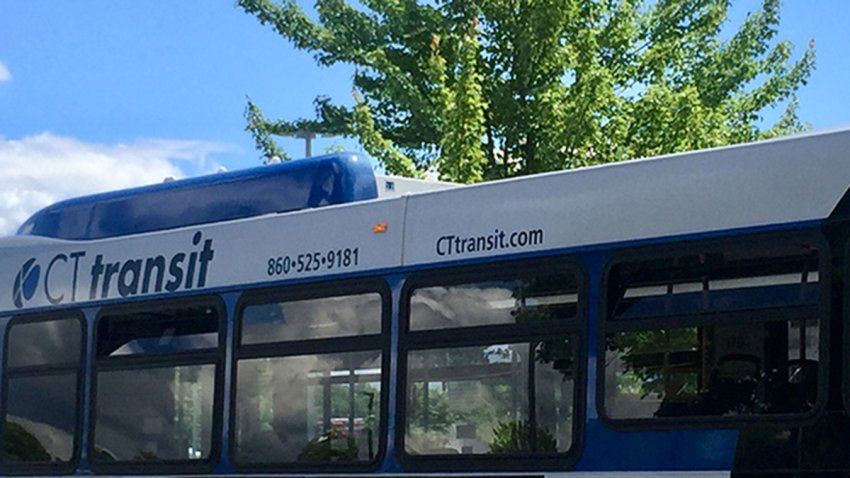 The court heard a motion Friday by Kraft's lawyers for a protective order asking the court to keep the video from being released to the public.

"If the affidavit says what happened, what is the interest the public has in seeing it? It's basically pornography," Kraft attorney William Burck said in court Friday.

After a lengthy argument, the judge did not make a decision from the bench. No decision is expected before Tuesday, when attorneys on both sides will submit their orders.

Kraft is charged with two misdemeanor counts of soliciting another to commit prostitution. The charges were filed in late February following a massive investigation into prostitution at the Orchids of Asia Day Spa in Jupiter and several other Florida locations.

Kraft, who had requested a jury trial for his case, has pleaded not guilty to the charges. Prosecutors previously offered to drop the charges if he were to concede.

He was not required to appear in court Friday.