There are lots of things to do in Connecticut on Labor Day weekend.

Woodstock Fair: The Woodstock Fair's 161st celebration goes from Sept. 2-5. As always, it is packed with entertainment and attractions. There are two stages where demonstrations and live music take place. They have animal shows, martial artists, classic tractor pulls, senior bowling and more. There’s also a huge variety of musicians and comedians, from AC/DC tribute bands to Nashville “country legends” Gaitlin Brothers.

Haddam Neck Fair: The Haddam Neck Fair runs from Sept. 2 to 5. There will be a tractor parade, live music from the likes of the Moodus Drum and Fire Corps and rides as well as a 5K road race, local food and arts and crafts.

Goshen Fair: From Sept. 3 to 5, enjoy the Goshen Fair. In addition to rides and country and blues music, there will be local produce and arts and crafts. Special events include an apple fritter eating contest, skillet throwing and circuses. Local goods include needlework and homemade bakery delicacies. There will be circuses, animal showmanship competitions and magicians performing. 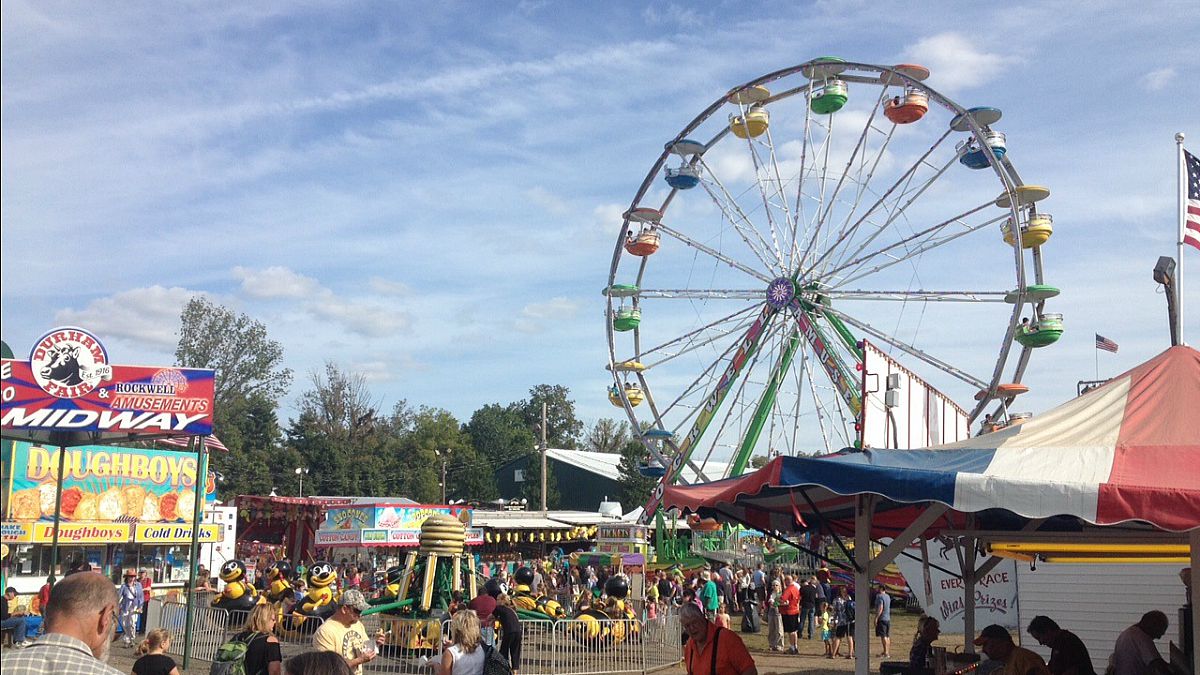 Connecticut Fairs and Festivals in 2022 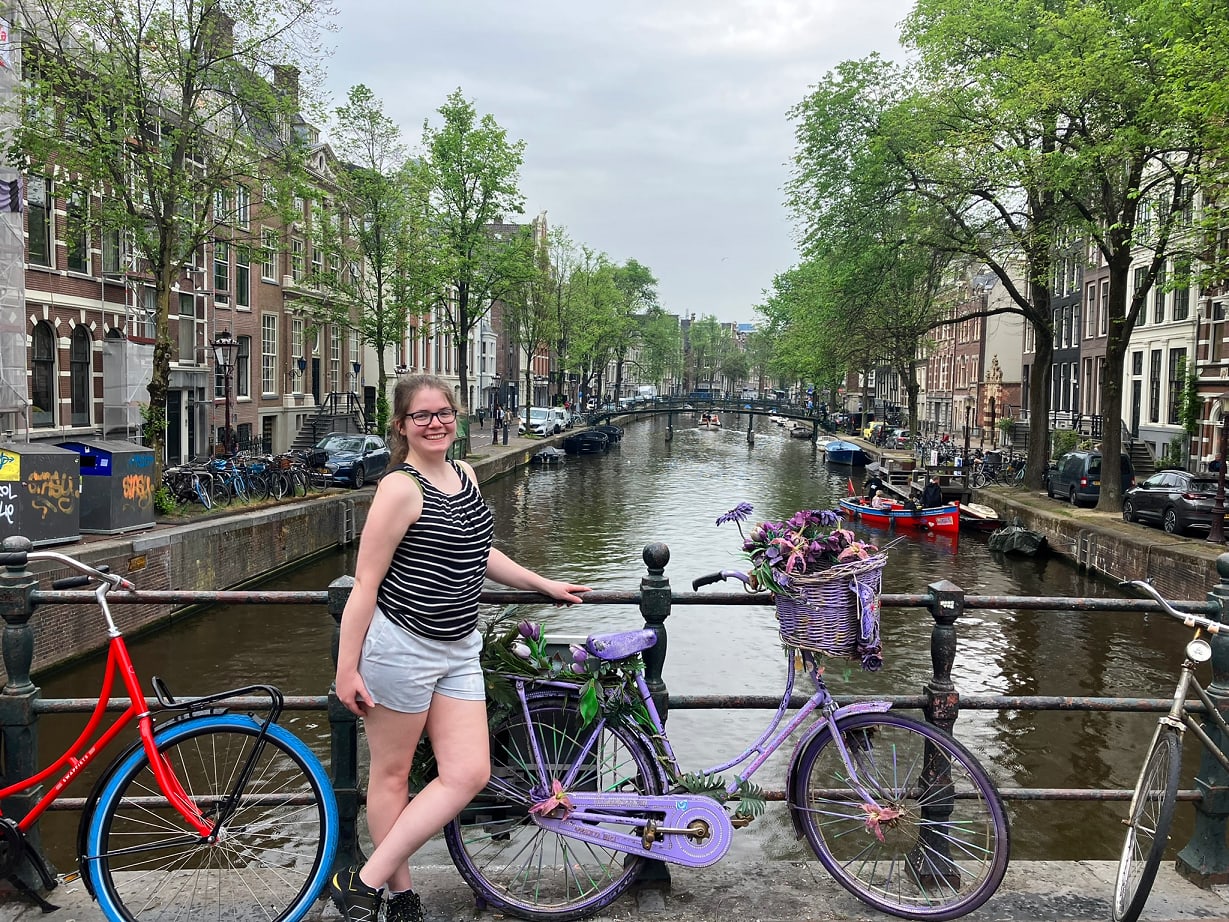 Coast Guard Band Labor Day Concert at Ft. Trumbull: Watch the U.S. Coast Guard Band perform at Trumbull State Park on Sept. 4. At 4 p.m., they will perform a compilation of music from Sousa and Ives, before ending with Tchaikovsky's "1812 Overture."

Historic Festival at Lime Rock Park: For its 40th year, the Lime Rock Historic Festival celebrates vintage cars with races all throughout the festival from Sept 1-5. This year, the featured racing class is the historic Trans Am. It’s also the 70th anniversary of the Corvette, with special concept cars on display, and the festival will also have a swap meet and other concessions. Lime Rock Park is in Lakeville.