The Democrat said Friday that "passing on the responsibilities of the federal government to local law enforcement" stretches resources and shifts attention from protecting local communities. 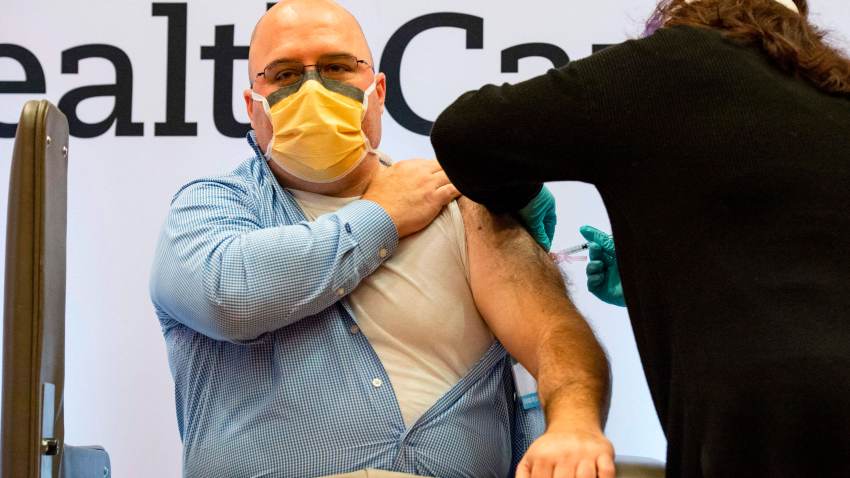 Among other things, the bills prevent law enforcement from detaining someone on a civil immigration detainer unless it's accompanied by a warrant signed by a judge; the person is guilty of a serious felony; or the person is on a terrorist watch list.

The legislation also requires law enforcement to inform an individual when Immigration and Customs Enforcement has requested their detention.