Gov. Ned Lamont and other officials Tuesday discussed the availability of mental health services for students in the wake of the fentanyl overdose death of a 13-year-old student at a school in Hartford.

The student at the Sport and Medical Sciences Magnet School in Hartford was hospitalized Thursday after overdosing on the drug while at school. Two other students who were exposed to the fentanyl were also taken to the hospital but later released.

Police found 40 bags of the fentanyl in the school.

Hartford Mayor Luke Bronin addressed the death of a student after a drug overdose at school and what needs to be done to stop the problem.

State officials urge parents to talk to their children and there are resources on the state Department of Mental Health and Addiction Services website. 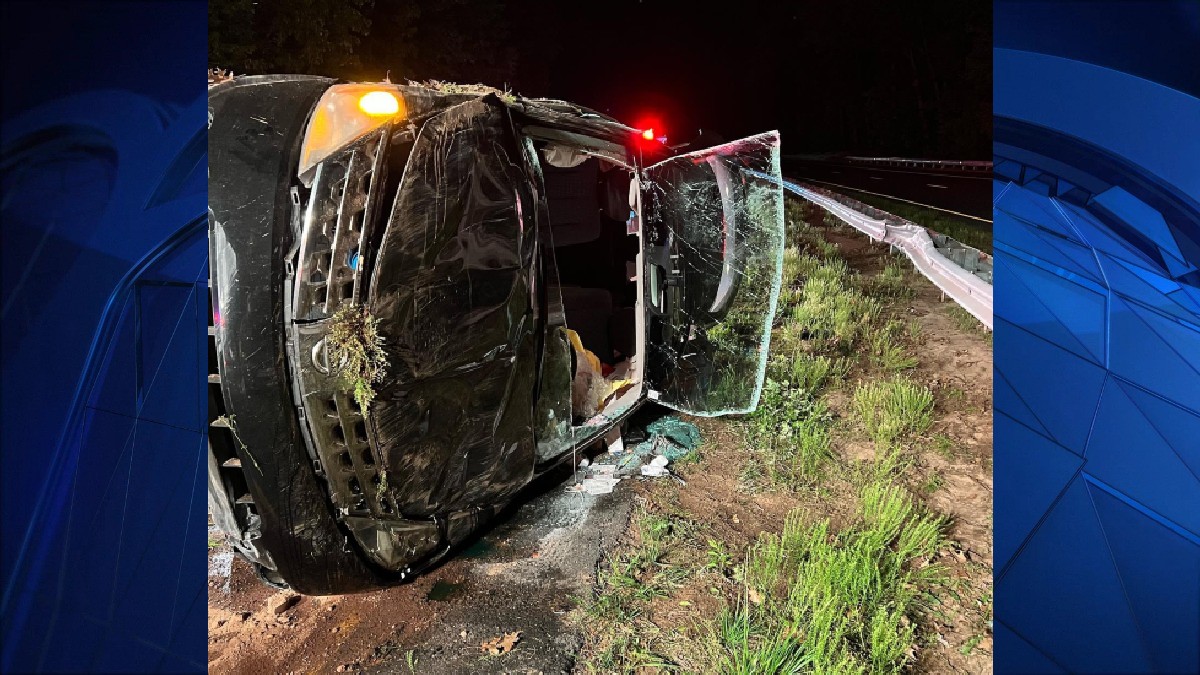 They also urged parents to ensure medications are safe and secure and to properly dispose of unwanted medications, including at prescription drug collection boxes.

The DEA has resources on its One Pill Can Kill website.