Smoking in the bathroom. It’s been a high school problem for generations. Now though, it’s vaping and students have found new ways to hide it.

“These camouflaged, disguised devices have one purpose, to conceal addiction,” said Senator Richard Blumenthal, during a Monday news conference calling on the FDA to take action.

“We have this industry that’s been created just to do what teenagers love to do most, hide things from their parents and teachers,” said Barbara Walsh, Connecticut Department of Public Health, Supervisor of Tobacco Control Program.

Like many schools, Middletown’s Xavier High School is being proactive, trying to control this growing issue. They’ve had multiple presentations, educating students. Still vaping exist and th school needs to be on the lookout. 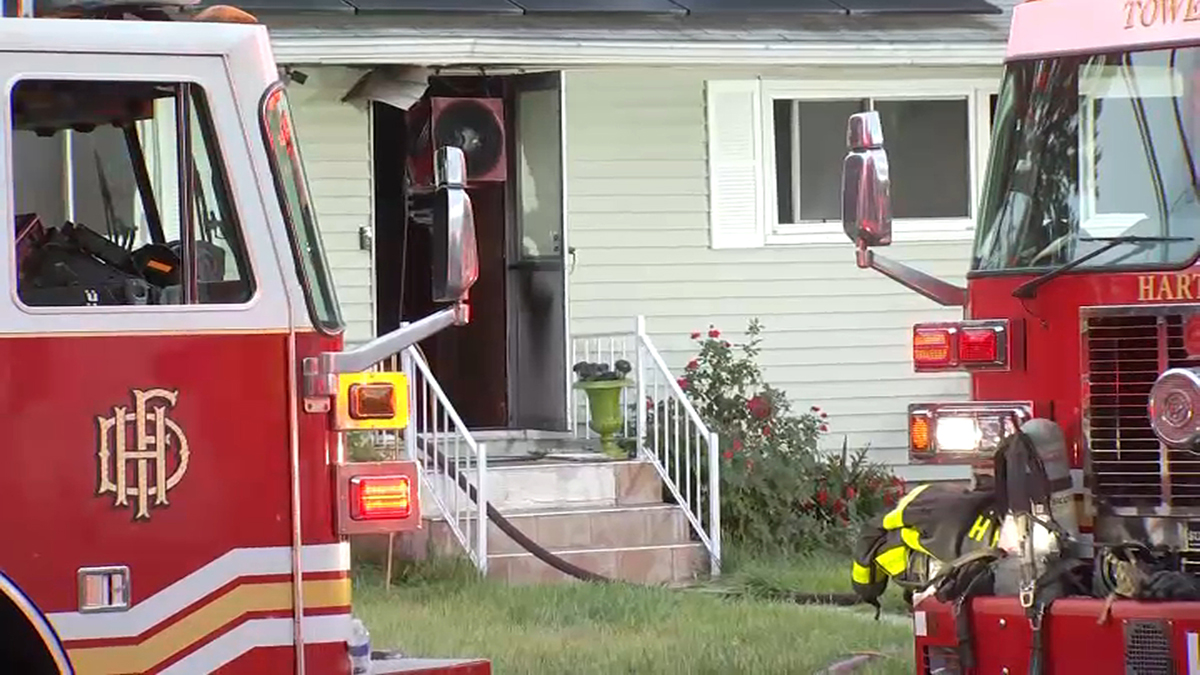 5 Displaced After Fire in Hartford

Dave Eustis is Xavier’s headmaster and says it was brought to his attention, there are devices that look almost identical to smart watches.

“It looks like a normal watch. The face comes off and now the device is on the face and they can smoke or inhale from that,” he said.

Lawmakers and health officials say these items are directly marketed at children and school administrators agree.

“If they’re making all these devices up, they’re marketing to kids so the kids can hide them and get away with it,” says Xavier Dean of Students, Nick Cerreta. “If you’re an adult you’re not using these types of devices.”

On Monday, health officials from around the state joined Sentator Blumenthal denouncing vaping and the drug it delivers.

“Nicotine is highly addictive. Similar to heroin and cocaine, and this drug is effectively delivered to our children in every puff of vape that they take,” said Dr. Melanie Collins, a lung specialist at CCMC.

Blumenthal called on the FDA to ban these devices and says it has the immediate authority to do so.

“Under the ‘deeming rule’ it can ban flavors, it can ban these devices. It has the authority,” said Blumenthal, referencing a regulation making it illegal to sell e-cigarettes to anyone under 18 years old.

“We worked so hard for so many years to get cigarettes out of our buildings and now we’re dealing with this, so any help we can get from the government to get these out of the hands of children is only positive,” he said.