It’s just about the only place where you can get something for free, a library, but two women are accused of taking advantage of that generosity.

Police say two thieves have been distracting employees in libraries, stealing credit cards, and then charging huge tabs. Since July 31st, police say the women have struck four times in Farmington. One of their heists was at the Farmington Main Public Library, and the others were at businesses.

Similar crimes have also happened in Avon, Canton, and New Hartford. On August 5th, police responded to a call from the Bakerville Library where two women did the exact same thing.

Deborah Reardon’s family has lived next door to the library for over 50 years and says it’s an important town landmark. “We kind of pride ourselves as being welcoming people and kind of always welcomed everybody to the library and it kind of makes you step back and think maybe you can't trust everybody." 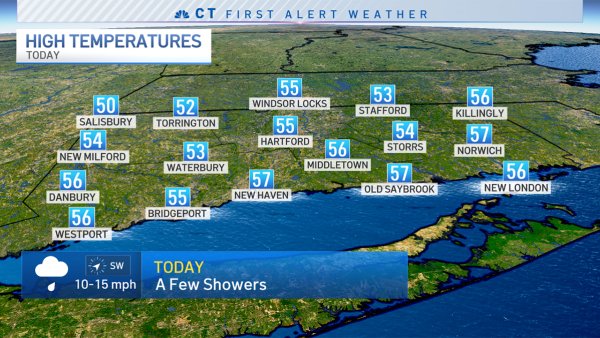 According to police, the two women have been caught on surveillance camera. One is described as about 5’8” and 180 pounds, and her accomplice is about 5’1” and 105 pounds. Anyone with information on the library thieves is asked to call state police.