As the summer winds down, the number of lifeguards at the swimming areas at Connecticut state parks is reduced, the Connecticut Department of Energy and Environmental Protection warns as we head into Labor Day weekend. They are urging swimmers to use caution.

DEEP said it hired 90 lifeguards to staff eight of the most popular swimming areas, but many lifeguards leave their positions to return to school.

The department said it maintains coverage wherever possible through Labor Day weekend and plans to have guards at Black Rock, Silver Sands and Hammonasset Beach State Parks on Saturday, Sunday and Monday.

But, other designated swim areas will not have guards on duty.

After Monday, Sept. 6, there will be no lifeguards on duty at any of Connecticut's state park swimming areas and you are advised to swim at your own risk.

“With the last summer days of swimming fast approaching, DEEP encourages everyone to enjoy the outdoors, and use sound judgment when swimming at Connecticut’s state park beaches,” DEEP Commissioner Katie Dykes said in a statement. “With a reduced number of lifeguards on duty as the summer winds down, remember to stay within designated swimming areas, watch your children, and don't swim if you’ve been consuming alcohol.” 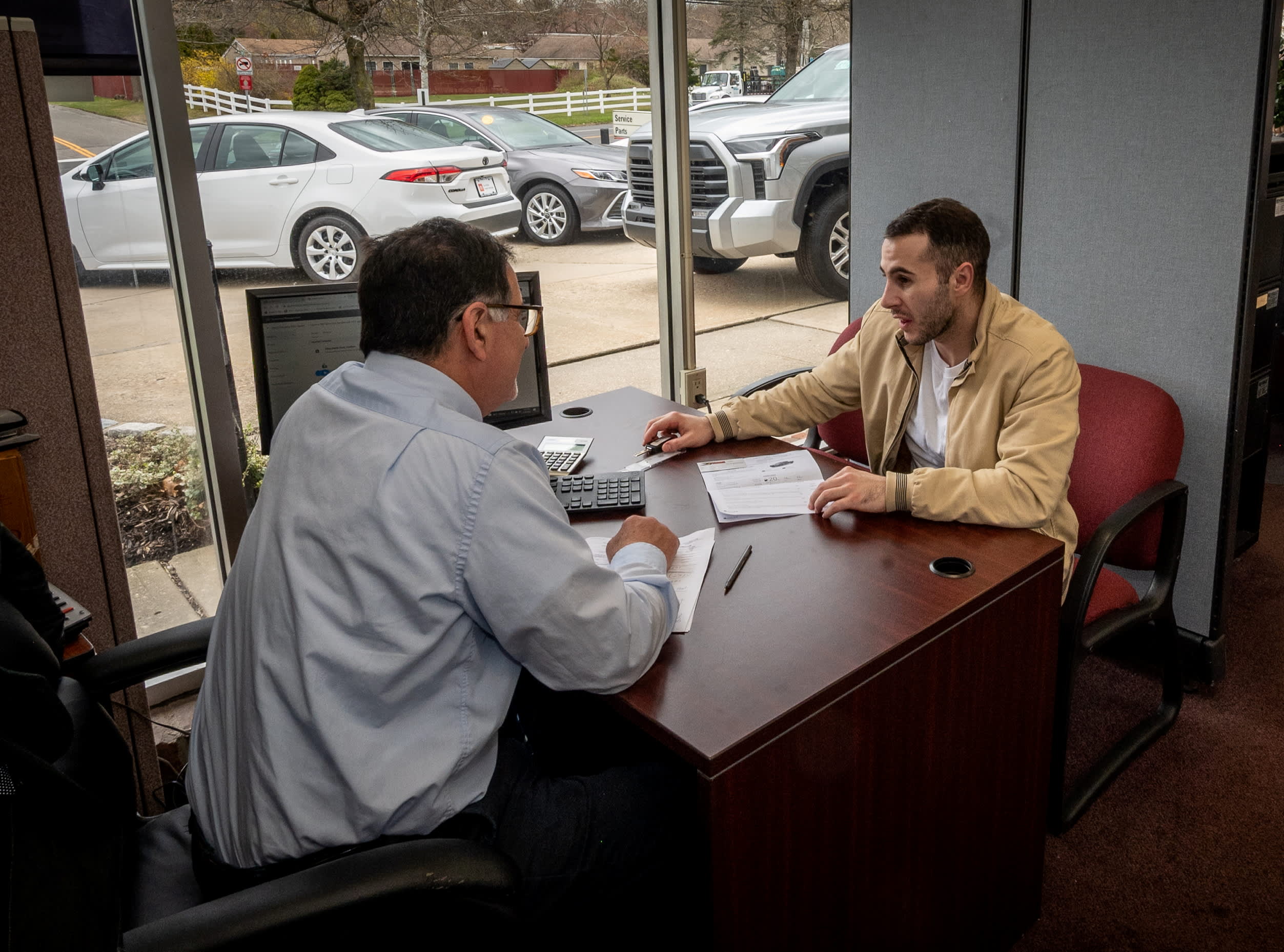 Car Shopping Over Labor Day Weekend? Here's What to Expect for Both New and Used Car Prices 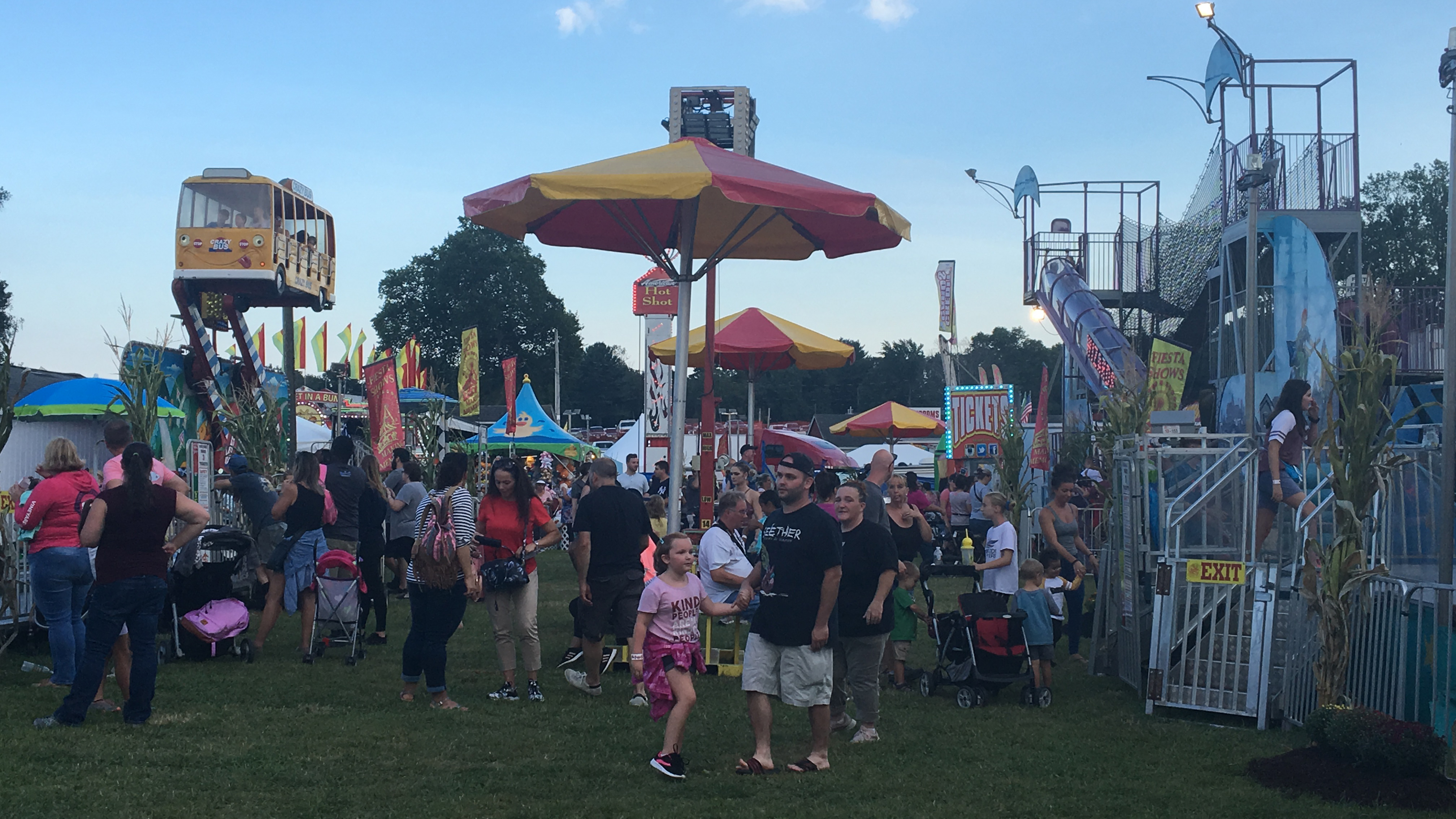 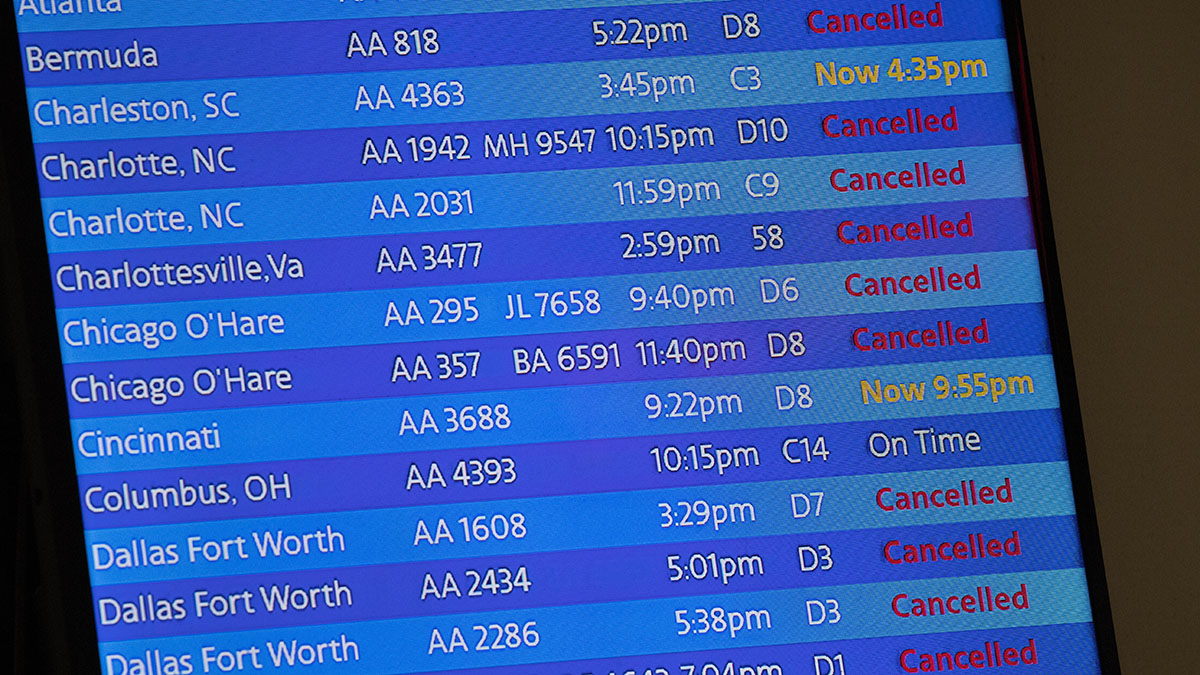 As of Thursday, all swimming areas that DEEP tests for water quality are open except for Mashamoquet Brook State Park in Pomfret, which is closed for the year for maintenance.

For the most up-to-date information on the status of beaches over the weekend, call the Water Quality Report Information Line at 1-866-CTPARKS.