Linda McMahon Throws Her Hat in the Ring for U.S. Senator

Watch out, Chris Dodd. After decades of running the business side of World Wrestling Entertainment, WWE CEO Linda McMahon is jumping into a different ring.

"I've decided to enter the race as GOP candidate for the U.S. Senate from Connecticut," McMahon said.

News of McMahon's candidacy is sure to draw mixed reviews from people who either love or loathe the royal family of wrestling, particularly McMahon's husband, Vince -- a man known for his on-screen temper. 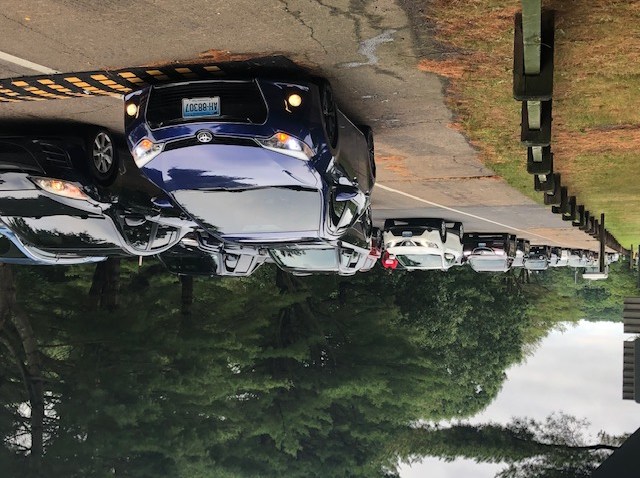 fourth of july 1 min ago

Warm and Sunny for the 4th of July

Depending on how you view the Senate, the highly fictional performances in wrestling are either the furthest thing from public service imaginable -- or just a lower-rent version of partisan politics.

While Mrs. McMahon's wrestling persona may have been characterized by jokes and pretend games, she says she's serious about her candidacy for the U.S. Senate. And given the nation's uncertain economic climate, she says her financial expertise makes her the right woman for the job.

"We've got mounting debt in our country. I'm not a politician, but I am a businesswoman," McMahon told us in an exclusive interview at her Connecticut home. "I've created jobs here in Connecticut and [turned] a 13 person company [into one] over 500."

The WWE's financial guru defines herself as a fiscal conservative, and promises she will refuse donations of more than $100 and largely finance her own campaign.

"I know you can't spend your way out of debt, and I'm not going to have any special interest money backing me," McMahon said.

A Senate run wouldn't be McMahon's first foray into the world of politics. She currently serves on the Connecticut Board of Education.

And while her personal finances haven't suffered much amid the national recession, McMahon says she knows what it's like – and can relate to those whose savings have been stripped away by the poor economy.

"I've been there early on in my career," she said. "I was bankrupt, so I know what it feels like to lose everything."

Despite her ventures in the fantastical world of WWE, McMahon said she's not concerned that voters may not take her seriously.

"I've had a lot of fun watching the product of WWE and I'm very proud," she said, adding, "I'm about the business of business. I'm the CEO of the company."

But McMahon hasn't exactly acted in a behind-the-scenes role when it comes to the WWE. She's been videotaped in some fictional scenes in which most politicians – or aspiring ones – wouldn't be caught dead.

"That's what you do," the wrestler shouted as he got in McMahon's face. "Why don't you do what women do? Why don't you go scrub some pots and pans?"

That's just the nature of the WEE, says McMahon. "The content is a soap opera."

And unlike the shocking, degrading way her husband treats her on screen, McMahon describes her husband as "very supportive" when it comes to her political aspirations.

McMahon is one of several Republicans vying to take on Chris Dodd in next year's election. Recent polls indicate Dodd is vulnerable, trailing by as much as 10 points behind other Republicans.

And for McMahon, the wrestling experience might come in handy on the Senate floor.

"Well, you never know," she said. "A body slam here or there might work."