In less than 24 hours President-lect Joe Biden will be sworn into office as the 46th president of the United States but in what could be the most important speech of Biden’s career what does he need to say?

"It’s a speech that needs to be speaking to the times it will have to be grounded in the realities of the last year," said Tom Balcerski, an associate professor of history at Eastern Connecticut State University.

He detailed the mission of what Biden’s speech may be during the ceremony.

coronavirus in connecticut 10 mins ago 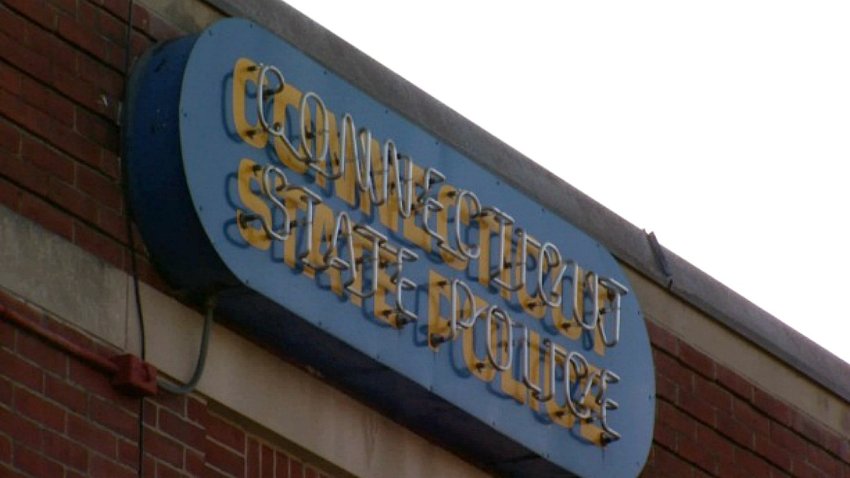 "The best inaugural addresses in American history really are just that they are historical they look at the past, they take stock and what the nation has gone through and they bring some sense of context to the recent events. They are clear-eyed and that they don’t paint too pretty of a picture but they are also forward-looking. They absolutely need to project a better America ahead," said Balcerski.

Dr. Matthew Schmidt, an associate professor at the University of New Haven said it won’t just be Americans watching tomorrow, but that the global community needs to hear this from the President elect speech.

"Right now President-elect Joe Biden and then President Biden will have to reassure the world that America is back," said Schmidt, "America cannot stand alone that it’s never been able to stand alone - its strength is in the leading this coalition of other countries."