Rene Veilleux’s path to become a filmmaker took him from his hometown of South Windsor, to New York to Los Angeles – and back to CT again, at least for this week.

He’s back in town showing his film at the Connecticut Film Festival and he couldn’t be more proud of the response he’s getting from his home state.

Veilleux and Donald Roman Lopez, his partner in Verite Films, produced the Putt Putt Syndrome, and crowds filled the theater on Thursday night. It was such a success that there will be a second showing on Sunday afternoon.

“It was so exciting to see the whole theater fill up,” he said. 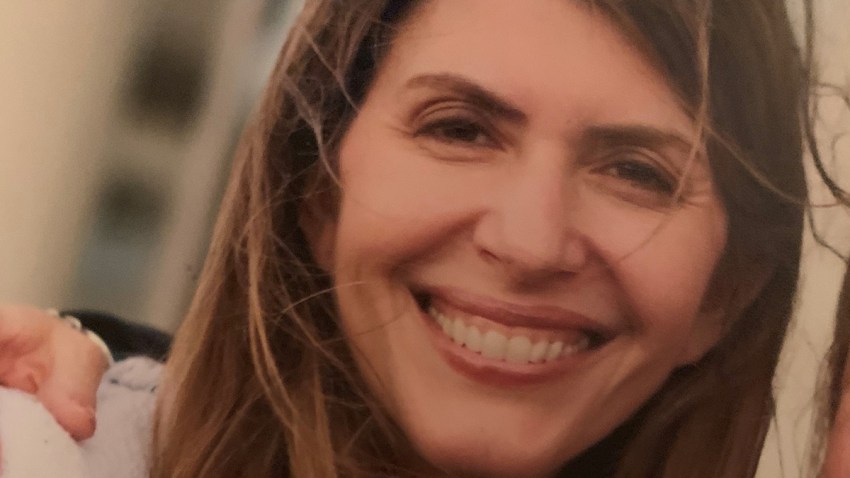 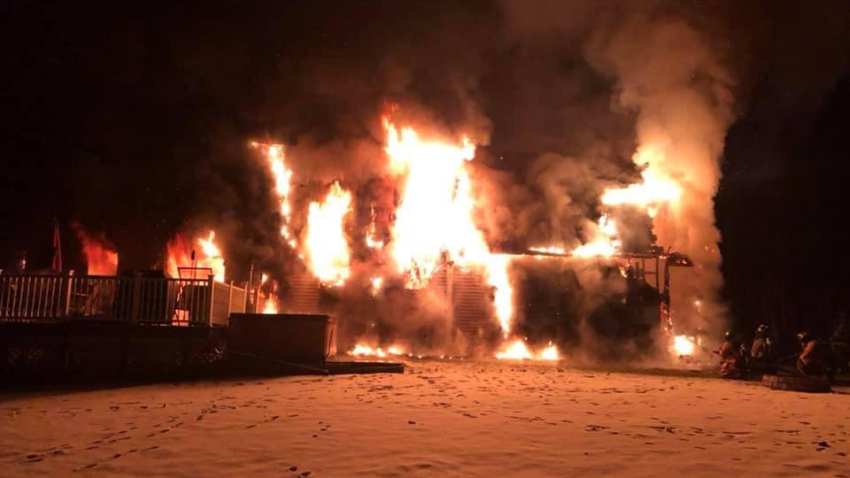 The minute Veilleux read the script from writer-director Allen Cognata, he was drawn to the film because of the underlying story most people can relate to of taking life for granted.

The story follows the bizarre and paranoid mid-life journey of a man named Johnny. After his friend shares his bitter hypothesis on why marriages fail and wives cheat, he plants a seed of doubt and Johnny goes out to determine why his wife cheated on him.

“We loved the universal story of this guy who was just sort of puttering through life,” Veilleux said. “People become complacent in life and we knew it was a universal story that would speak to a lot of people.”

The film came to Rene in an unusual way – through a listing Veilleux placed 9 years ago on NewEnglandFilm.com.

For years, he heard nothing. Then, he got the call about a year and a half ago, long after he’d moved West from New England. It was for this film.

Now, the Putt Putt Syndrome brings him back to here, home, where family and friends are able to see firsthand the passion that moved Veilleux more than 3,000 miles away from South Windsor.

The second showing of the film happens on Sunday, at 11:45 a.m. at the Danbury Music Center.

You can learn more on the Putt Putt Syndrome Facebook page.