The president’s early morning tweet suggesting that the 2020 presidential election be delayed over concerns about mail-in ballot fraud sent waves through the political world Thursday.

NBC Connecticut spoke with local officials to get reaction and clarify whether the president can delay, postpone or cancel the election.

Secretary of the State Denise Merrill was unequivocal that the November election will go on as scheduled.

“We are having an election in Connecticut on November 3. We will be ready. People will have every opportunity to vote” said Merrill. “In this country, the elections have gone on through thick and thin, through civil wars, through Spanish flu.”

The president’s tweet drew sharp criticism from across the political world.

Senate Majority Leader Mitch McConnell, a Republican, said a delay of the election will not happen. 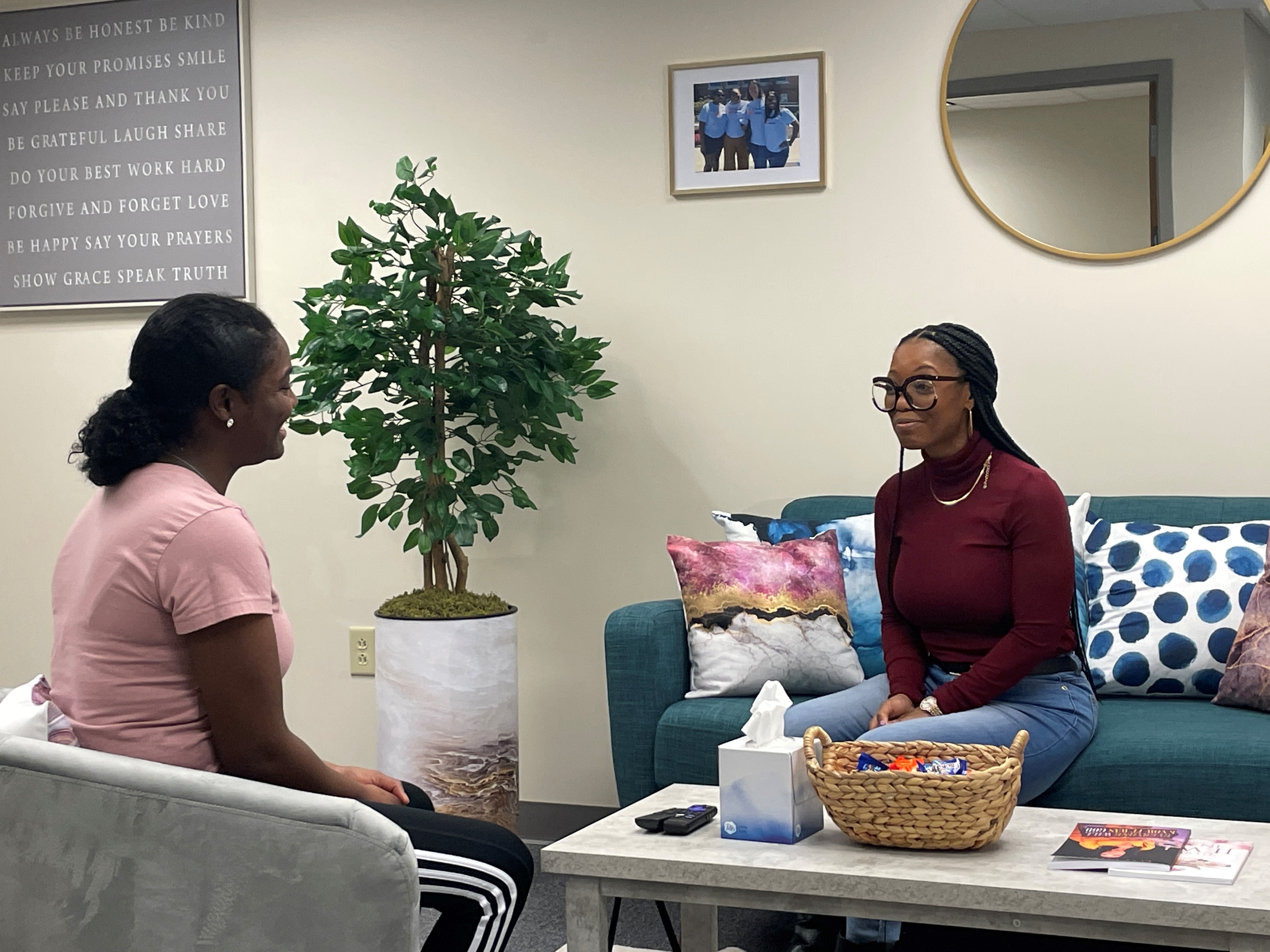 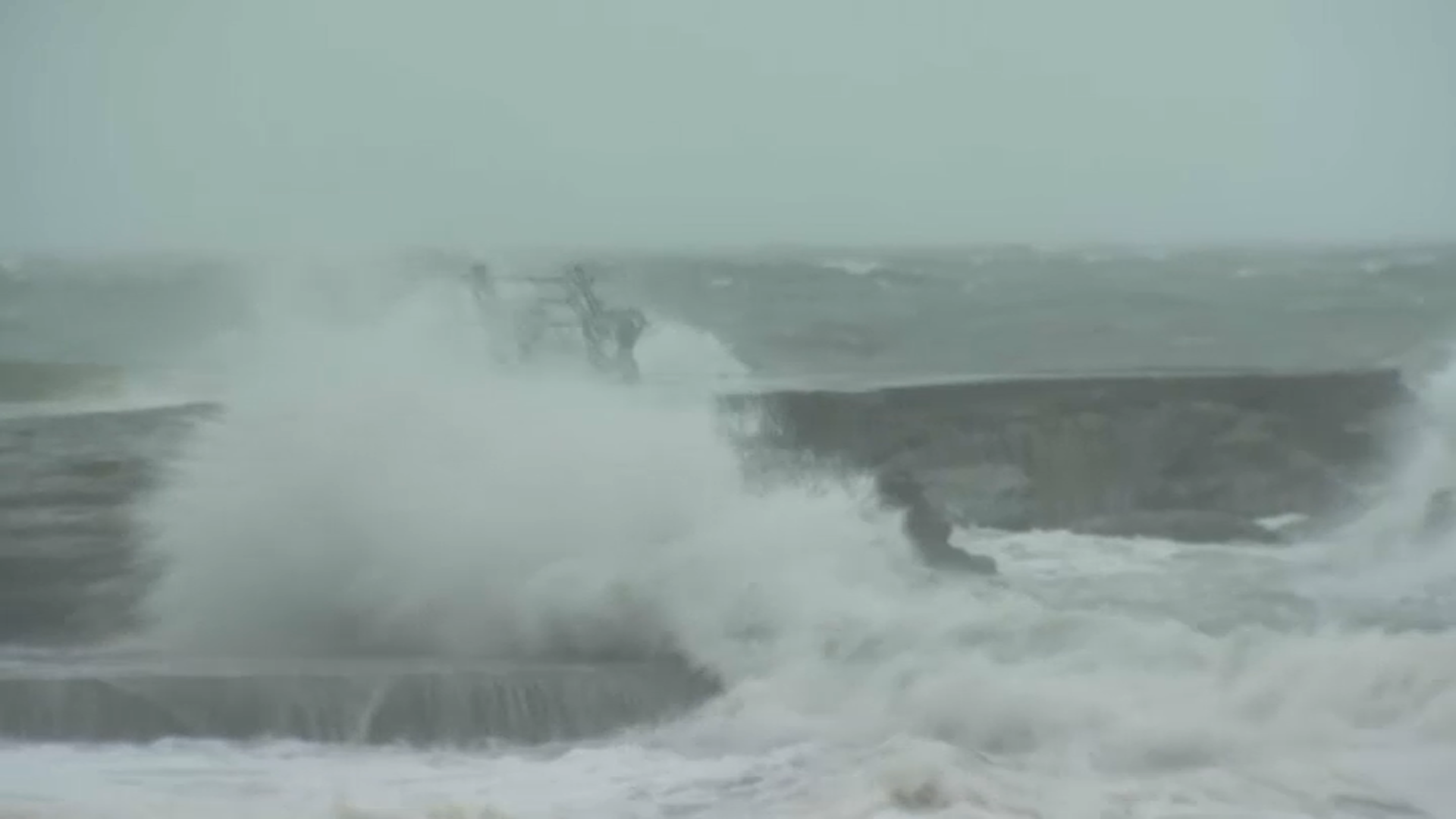 “We'll cope with whatever the situation is and have the election on November 3rd as already scheduled,” he said.

“The Constitution is pretty specific that the new Congress must be seated in January and that the new president must begin his or her term on January 20. I certainly think that it's an interesting distraction to some of the really catastrophic economic news that was published earlier this morning,” said Dr. Renfro.

But Connecticut Republican party chair JR Romano has a different position, saying Connecticut has already delayed an election, by twice rescheduling the primary because of the pandemic. Romano says mistakes with mail ballots could lead do disenfranchising Connecticut voters.

“The president suggesting this is not different than what Democrats are already suggesting. If everyone’s vote is going to count, the chain of custody has to be pure. Right now because of the rush for many of these states it won’t be,” said Romano.

Attorney General William Tong says he’s prepared to take legal action against the Trump administration if there’s any attempt to deny voters their voice in November.

“I’m already discussing this matter with sister states and other attorneys general. My office is ready. Our lawyers are ready. It will take less than half a second for me to take action," said Tong.

Secretary Merrill says voter fraud is investigated by the state whenever a claim is made, but she believes legitimate accts of fraud are exceptionally rare. The secretary says as of July 30, of approximately 1.2 million applications for absentee ballots sent to Connecticut voters for the primary election, approximately 250,000 requests to vote absentee were received by the state.