Over 99 percent of Connecticut's 2020 Census has been counted, Lt. Gov. Susan Bysiewicz said on Wednesday.

She said 99.7% of the state's 2020 Census has been counted. The state hopes to get the last 0.3 percent in the remaining time left.

Bysiewicz said the self response rate is 70.3 percent.

The 2020 U.S. Census is required for anyone living in the United States, but there are billions of reasons you'd want to take it: lawmakers use census data to divvy up money for important resources like hospitals, fire stations and roads. Lawmakers will rely on this year's census data until 2030, so now's your chance to make sure your household is counted where it counts the most!

Beyond impacting the amount of federal aid our state gets, the once every decade census determines the number of congressional districts, and electoral votes, which is why Connecticut wants everyone counted.

Connecticut cities and towns could lose out on much-needed federal funding if their populations are undercounted in this year's Census.

State leaders have estimated for each person counted in the census, a town or city gets roughly $2,900 per year in federal aid.  They said about 4% of our population has not been counted, or 4,000 people in a hypothetical city of 100,000. Doing the math, that would mean a city that size could lose almost $12 million per year in federal aid. 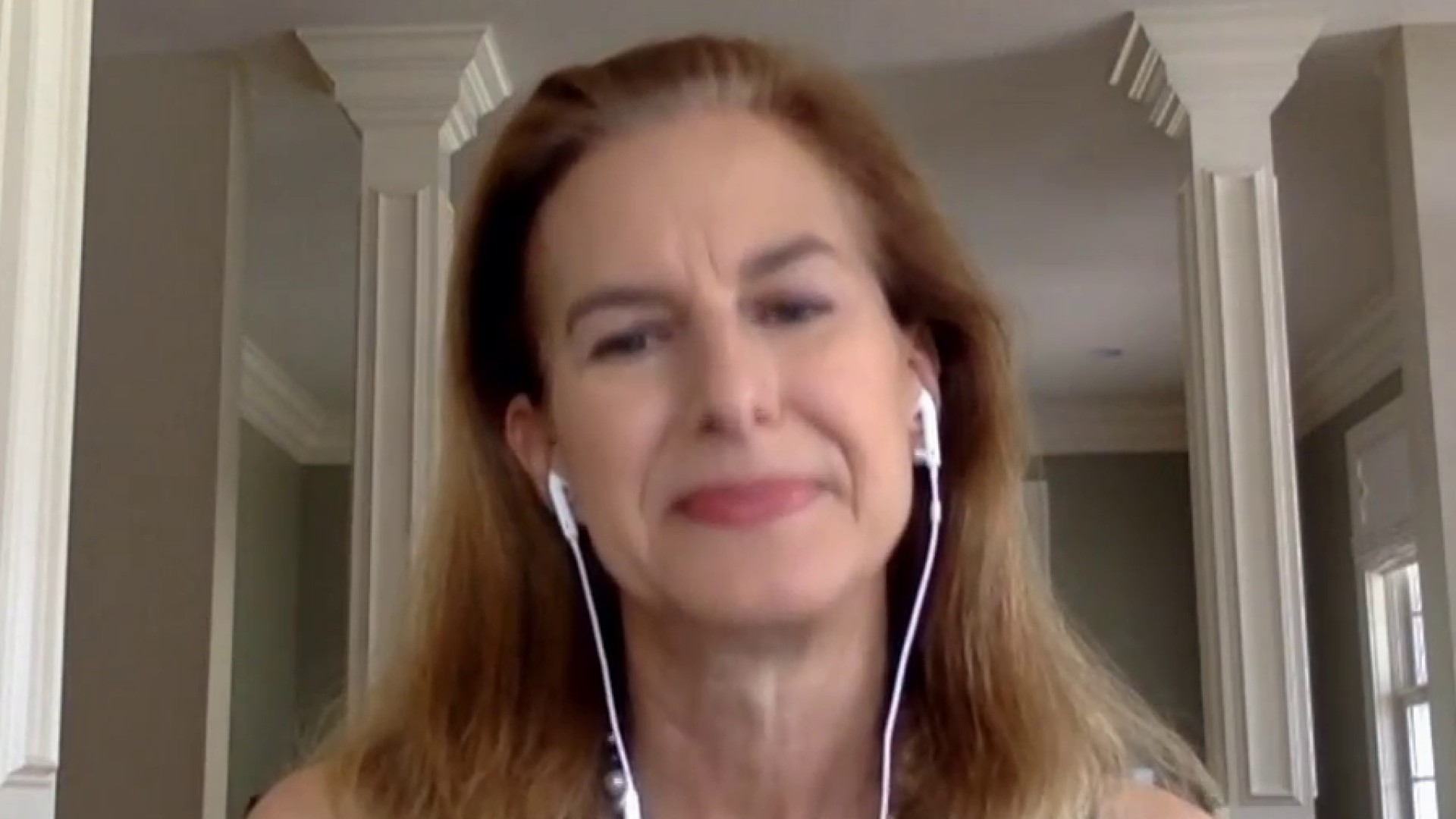 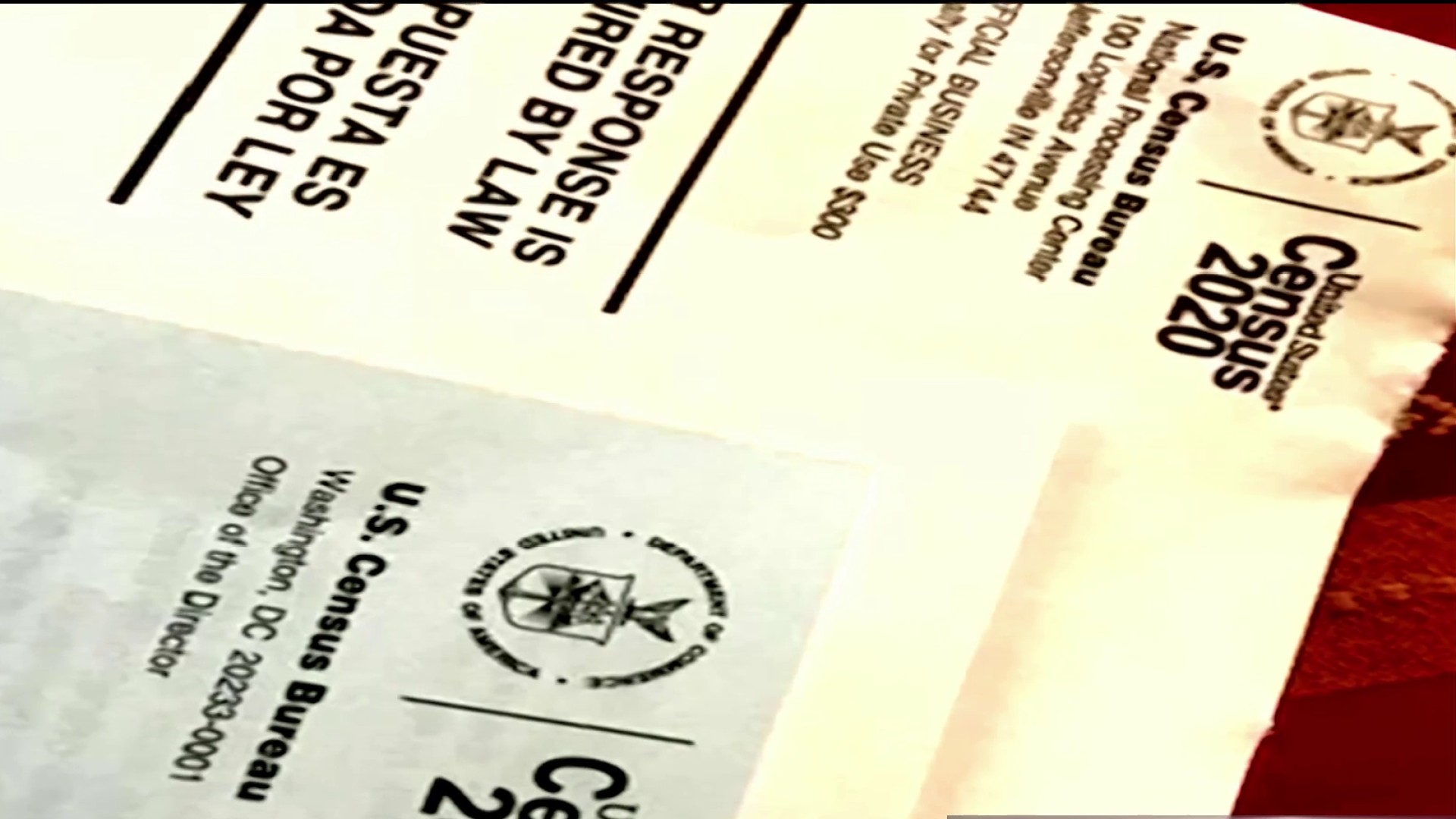 COVID-19 and the Census: What the Numbers Show

Despite a federal judge's ruling that the Census must continue another month, Secretary of Commerce Wilbur Ross said Monday the count will stop on Oct. 5.

Census response rates for Connecticut overall has been good, but some of the state's cities are lagging behind.

For more information on how you can respond to the 2020 Census, click here.